At least that’s what a study by researchers from the University of Worchester, presented at a recent British Psychological Society meeting, has assessed. 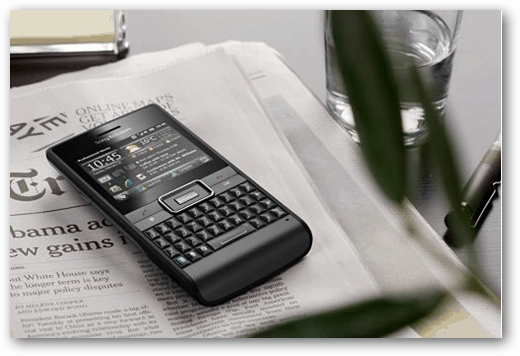 What’s even more interesting is that, according to said results, there is a link between the number of times people check their smartphone for messages and calls and their stress level, believe it or not.

It’s even possible, the same study says, to think your phone is notifying you of an incoming cool, when it’s not actually doing that. This tends to happen when you’re very stressed. Don’t tell me you haven’t experienced it, too. Or, if you haven’t at all, I seriously envy you for your job…

100 employed and student volunteers have taken part in the test and Richard Balding, the psychologist conducting the research, has said that, since smartphone use is growing, social networking-related stress is likely to grow too. He suggested that it is in companies’ best interest for employees to turn their phones off and reduce the number of emails sent when they’re not actually working, in order to reduce stress. Now, I want to see that happening.

And, since we’re talking about smartphones, check out the latest Attack of the Androids.