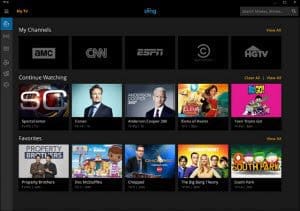 Microsoft today announced that the over-the-top streaming cable service is now available in the Windows 10 Store.

Microsoft today announced that the over-the-top streaming cable service is now available in the Windows 10 Store. The app is free and the service costs $20 per month and also includes $5 add-on packages. 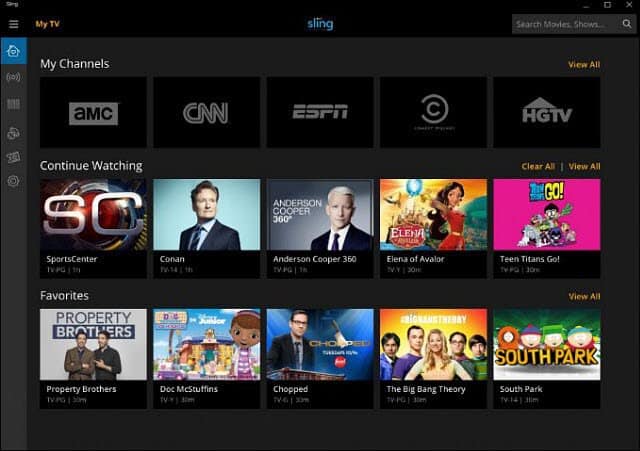 The basic service includes programming from networks like ESPN, Disney, AMC, Comedy Central, HGTV, TNT, TBS, Fox and NBC, A&E, VICELAND and CNN. Then you can pay $5 per month for á la carte extras based on genres like Kids, Comedy, Hollywood, Sports, and others.

Microsoft is including some cool features, too. According to Microsoft other features include the following:

While this is new for Windows 10, Sling TV has been available on Xbox One for a long time already. It’s also available on most mobile devices and set-top boxes and a perfect option for cord cutters.

Get Sling TV for Windows 10