According to the Slack release notes, this update brings your version up to 2.0.1 and addresses the following:

As always, you can grab this update by launching the Slack desktop app and head to Help > Check for Updates and download the latest version. 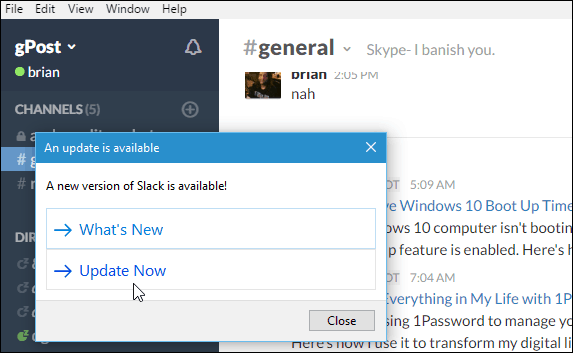 It’s also worth noting that Slack introduced Skype integration, and last week also started to roll out a new voice calling feature (currently for desktop only). 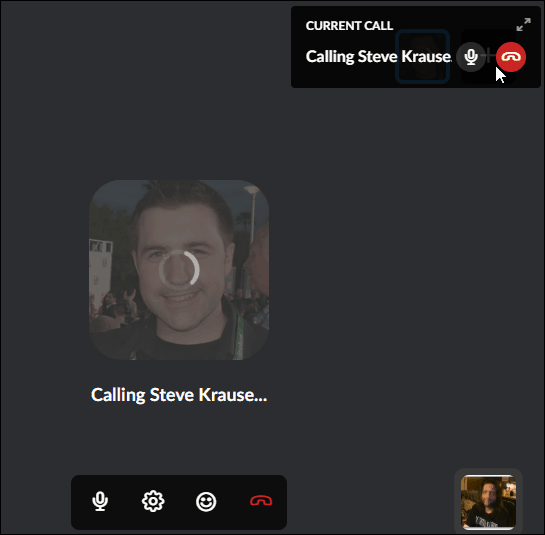 Also, to make sure your team’s data and conversations stay secure, check out our article on how to add Two-Factor Authentication to your Slack account.