A European Union (EU) court has ruled in favor of a company selling “used” software licenses, in a case filed by Oracle. The court decision says that selling software licenses even for downloaded software is legal.

A European Union (EU) court has ruled in favor of a company selling “used” software licenses, in a case filed by Oracle. 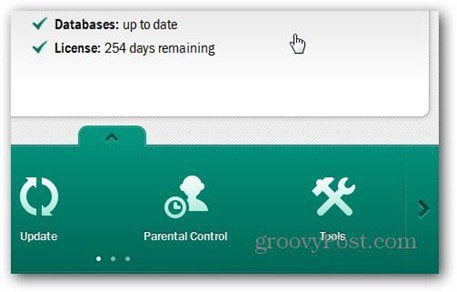 The ruling of a court says that license reselling is legal, even if the software has been downloaded from the internet, according to the Wall Street Journal. Oracle had sued UsedSoft, a German company making a living off selling used software licenses it buys from Oracle’s customers, or license keys from those licenses.

According to the court’s ruling, the German company was not in breach of license agreements, as the exclusive right to sell the software, even digital software is “exhausted on its first sale”. Oracle claimed this principle was not exhausted when the software was downloaded from the internet, but the European Court of Justice didn’t share that opinion.

It also says that the customers gets, in exchange for what he pays, a license that grants him the use of the copy for an unlimited period, which also applies to a copy of the software that’s sold corrected and updated by the copyright holder.

Oracle will be happy about one part of the ruling. The part of the ruling that says, although users are free to make backup copies of the software, they have to destroy them when they sell the license. It also says that a bulk license cannot be split into individual codes, which would be then sold separately.

I think this could actually increase licensed software sales in the long run. Why wouldn’t you pay a license fee for vital software you know you’ll be using on a regular basis. Especially when you know you can resell it when you don’t need it anymore? Even if for a fraction of the price, you’d still get something back.

And speaking of software licenses, did you know that Windows XP, Vista and Windows 7 users can upgrade to Windows 8 Pro for just $39.99 online?