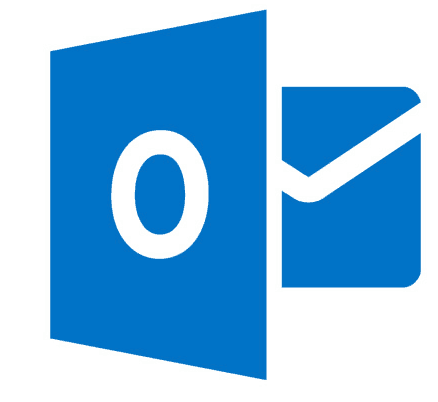 Microsoft announced today on its Office Blogs that everyone is officially gaining the ability to save attachments in Outlook.com directly to OneDrive.

Microsoft announced today on its Office Blogs that everyone is officially gaining the ability to save attachments in Outlook.com directly to OneDrive.

We reported on this development over the weekend, but not all accounts had this feature yet. Also, we weren’t sure if this was a beta experiment or something that was to be eventually rolled out to everyone. Well, as of today, the latter is the official word from Microsoft.

We’ve made it simpler and tidier to manage these email attachments. When you receive an email with an attachment or group of attachments—documents, pictures, music, or videos—you can now save them to OneDrive in just one click. 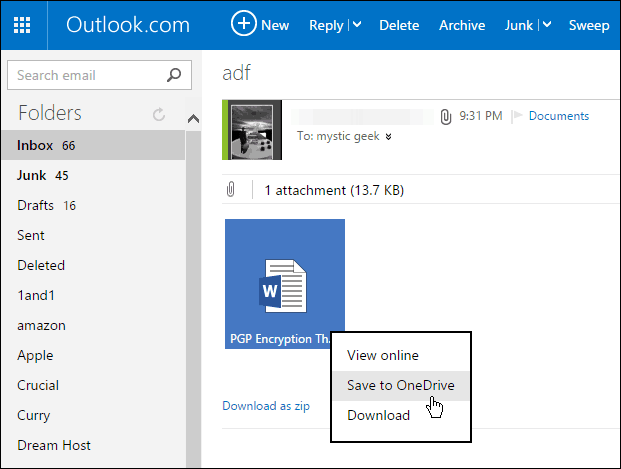 What I didn’t know then, but have since learned, is that all of your attachments will appear in OneDrive as a folder called “Email Attachments” which will make them much easier to find. However, the folder in my OneDrive is just called “Attachments.”

Here’s a look at the desktop version of attached files I sent to OneDrive from Outlook.com: 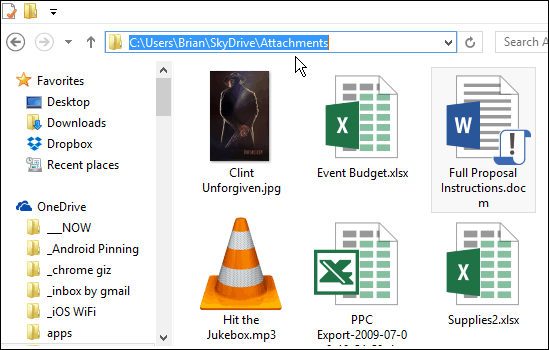 And here is how it looks in the modern version of Windows 8.1 – still only called “Attachments” but most of the files are there. 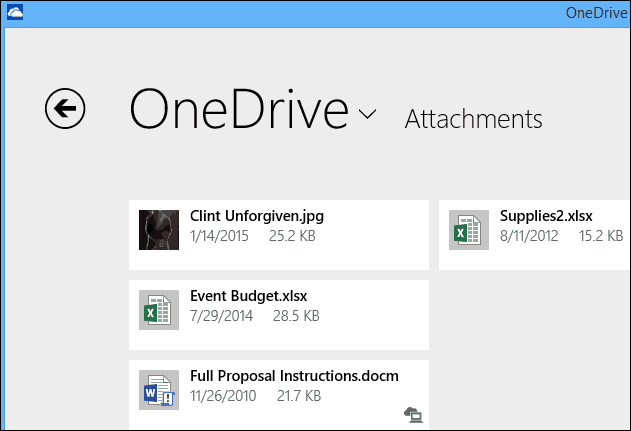 Since I have been testing it out this afternoon, some attachments seem to go missing, and not everything is syncing properly, but this feature is new, and hopefully the kinks will be worked out soon.

If you don’t see this feature yet, Microsoft advises to keep checking over the coming week.

This feature is a great one though, and I would love to see it on the Outlook.com app for Windows Phone, iOS, and Android so you could send a file over to OneDrive while on the go, and work on it from your PC later. Maybe that feature is coming in the future? But for now, enjoy this feature.