A Samsung spokesman has said that the company is not planning to buy Research In Motion, even if an article on Boy Genius Report claimed differently on Wednesday. The interesting part is that RIM shares went up following the report, but their price dropped afterwards. 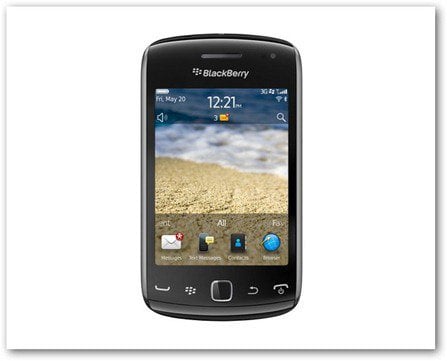 RIM shares went up 10 percent following the report, but Samsung spokesman James Chung said for Reuters that the company has not considered buying RIM and it has not been approached by the BlackBerry maker concerning a takeover.

Since Samsung’s denial of the initial report, the price of RIM stock went down 5 percent in pre-market trading on January 18, according to e-week.

Even so, investors are not giving up on Research In Motion, as the company definitely still has a lot to offer. The same e-week report says that investment banking group Jefferies sees licensing of the new BlackBerry 10 OS as one of the ways RIM will probably follow. This would change a lot of things on the market, as other manufacturers would be able to use the OS on their devices, as well as get access to the Canadian manufacturers’ subscribers.

RIM would then be able to make money out of licensing fees, while its OS would be used by other brands’ faithful customers. I mean, I’d be quite interested to see a Samsung or HTC device running BlackBerry OS. I don’t see any reason why that wouldn’t be a very viable device, especially for the business user.

And speaking of Samsung, Apple has sued the company again in Germany.