Samsung has unveiled the latest smartphone in its Galaxy line, and it’s unique in terms of specs and features, even if the design is similar. Here’s what the new Samsung Galaxy S4 offers.

Samsung has unveiled the latest smartphone in its Galaxy line, and it’s unique in terms of specs and features, even if the design is similar. Here’s what the new Samsung Galaxy S4 offers.

The launch event was a Broadway-style affair, led by actor Will Chase and full of funny moments. But the important thing is the device, and it’s most certainly well worthy of a flagship model.

The smartphone runs Android 4.2.2 Jelly Bean and comes in two colors, black mist and white frost and has a 5 inch Full HD display (441 ppi), a normal thing for a flagship smartphone these days, as models the competition has released at the Mobile World Congress in Barcelona also prove. 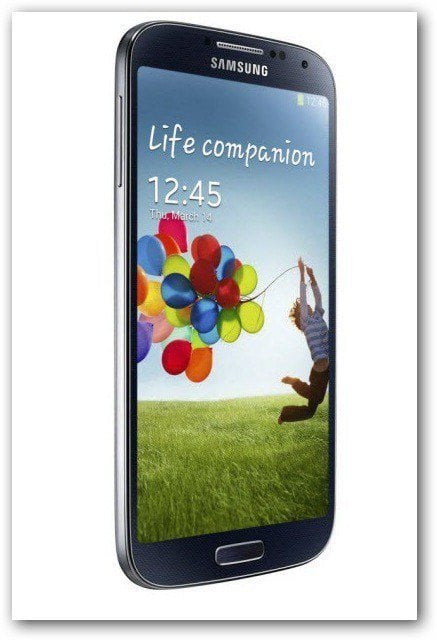 The Samsung Galaxy S4 will get 3G & 4G versions, all frequency and standards and what’s most impressive is the octa-core CPU at 1.6 GHz, one which sends Samsung into a different league altogether. It must be mentioned that some countries will get a quad-core version. As impressive as an octa-core in a smartphone maybe, I have no idea what the user can do with it to use its power at the fullest. The CPU is helped by 2 GB of RAM. 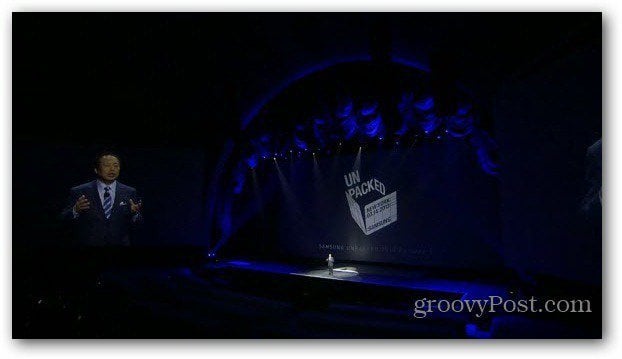 The back camera is a 13 megapixel one, while the front one is 2 megapixels – the groovy thing is that you can use them both at the same time so that you appear in the video you’re filming. You can also add sounds to images you’re capturing, as well as delete certain elements from images.

A few other interesting and innovative features of the new Samsung Galaxy S4 have been shown, too. I liked Airview, a feature inspired by the Note series’ S Pen. By moving your finger over the display, you can get previews of content (in Flipboard or email, for example). I also liked the S Translator – as the name says it, it’s a translator app in 9 languages, and part of it can be used offline.

There are many other interesting technologies in the new S4, but the one that will probably appeal to business users the most is Samsung Knox, which allows the user to easily separate the business and personal sides of their smartphone in a very easy manner. Considering the fact that BYOD (Bring Your Own Device) is becoming an increasingly popular policy, Samsung is certainly on to something.

The S4 will be available at the end of April in 155 countries.