Samsung will increase the smartphone sales lead it has over Apple in 2013 a recent study says.

Samsung will increase its lead over Apple in terms of smartphone sales in the coming year, a recent study says. 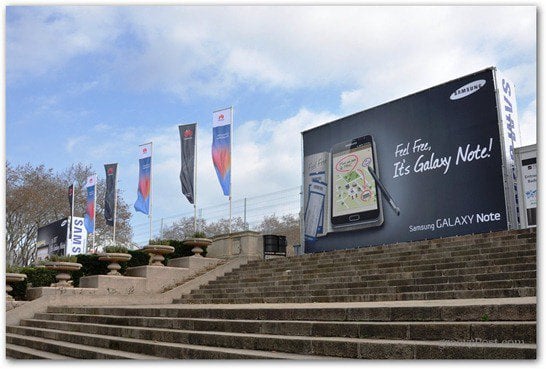 The study, made by Korea Investment & Securities Co., and quoted by Yonhap News Agency, says that the sales lead is due to Samsung’s wide range of products, especially in the mid and low ranges.

The study predicts that Samsung will get to 37% of the global market in 2013 (284 million units sold globally), while Apple will have 20.4%, accounting to 157 million units. So the difference between the two is estimated at 16.6%.

It’s obvious that the difference is made by cheaper smartphones — like the Galaxy S III Mini. But even if the gap becomes larger, Apple doesn’t have much to worry about considering it currently has a top selling smartphone and other mobile gadgets on the market. While Samsung sells a wide variety of products.