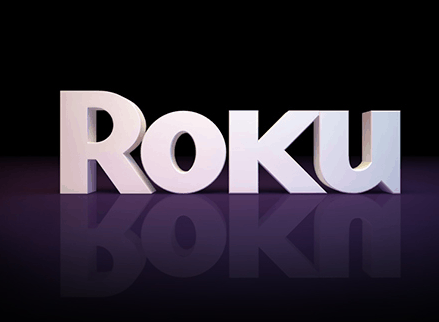 This week Roku released its official apps for Windows Phone 8 and Windows 8.1. Both allow you easily access your channels and remote control it over Wi-Fi.

Roku, this week, released its official app for Windows Phone 8 and a Modern app for Windows 8.1. Roku is one of the most popular set-top boxes on the market, and the company (and third-parties) have released remote control apps for various platforms such as Android and iOS.

In fact, there’s even a way to control your Roku from Google Chrome. So it’s nice to see the Roku app finally come to Windows Phone. 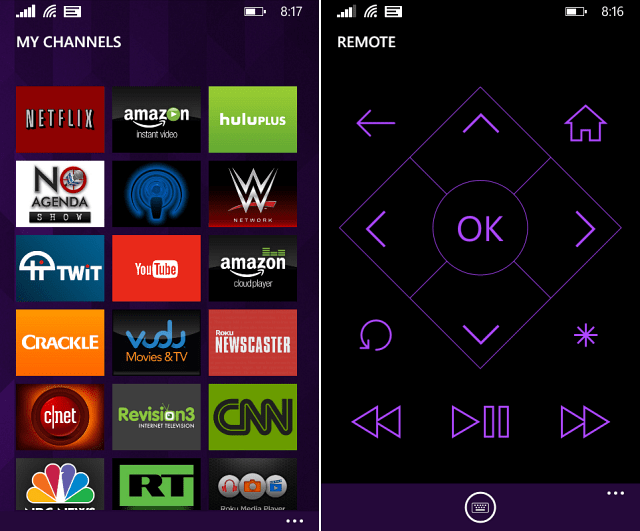 In the app description, it does exactly what you’d expect it to:

Automatically detect all Roku players on the local network

View installed Roku channels and launch the channel with a tap

Roku is arguably the best set-top box out there because it’s easy to use and the amount of channels on it dwarf its rivals, (Apple TV added four new channels this week), but on top of Roku’s enormity of channels, it also has some very cool hidden channels you can install. 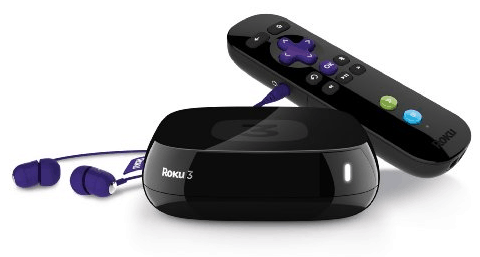 The Roku 3 is affordable, and is the first one to come with the new-style interface which makes searching for channels and content a more fluid experience. It even comes with a new physical remote that you can plug headphones into. The Windows Phone Roku app works a lot like the remote app for iOS.

Previously I was using a third-party app that was ad-supported, and didn’t always work that great. I am happy to say I’ve been using the official app from my Nokia Lumia phone with Windows Phone 8.1 and it’s been working great. It found my Roku 3 right away and I was ready to go. If you have more than one Roku device it will find those too.

It also has an onscreen keyboard that I swear by for any set-top device needs when you have to sign into services like Netflix or Hulu, and when typing in search queries.

It’s also worth noting that a Roku app was released for Windows 8.1 too. It, of course is a Modern app, and is great for using if you have a Surface or other touch-enabled Windows 8 device. So while you’re working on that report while binging on Netflix, you can do it all from the same screen. 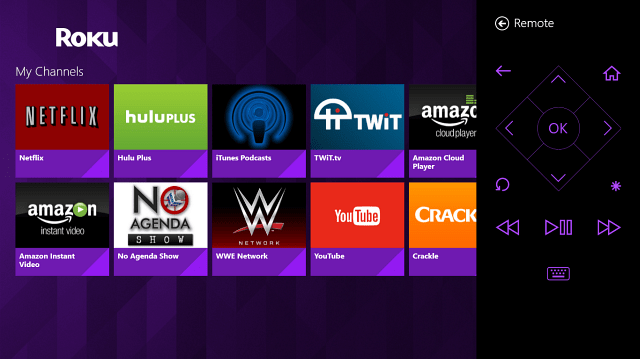