More and more Google Employees, including Sergey Brin, are sporting the new Project Glass prototype. During the Google+ Photographer’s Conference in the Bay area several Google employees were spotted testing the device.

More and more Google Employees including Sergey Brin, are sporting the new Project Glass prototype. During the Google+ Photographer’s Conference in the Bay area, several Google employees were spotted testing the device. High School student and Google+ user Ben Baranovsky ran into Vic Gundotra and crew at a wine bar in Los Gatos and as you can see, all were wearing the Project Glass prototypes. 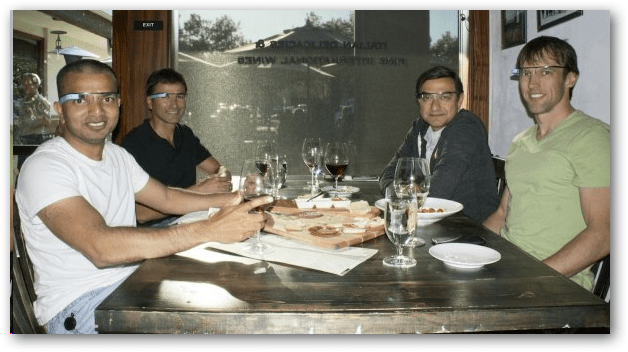 Here’s some of the photos Google shared on its Google+ Project Glass stream. From the looks of things, photo quality has improved and the glasses are able to take steady video. 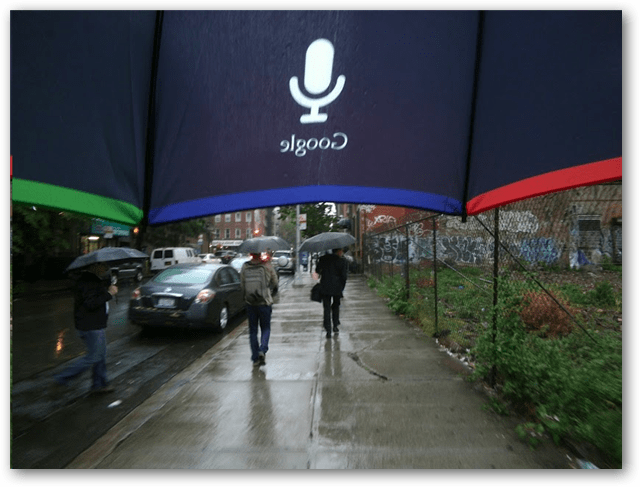 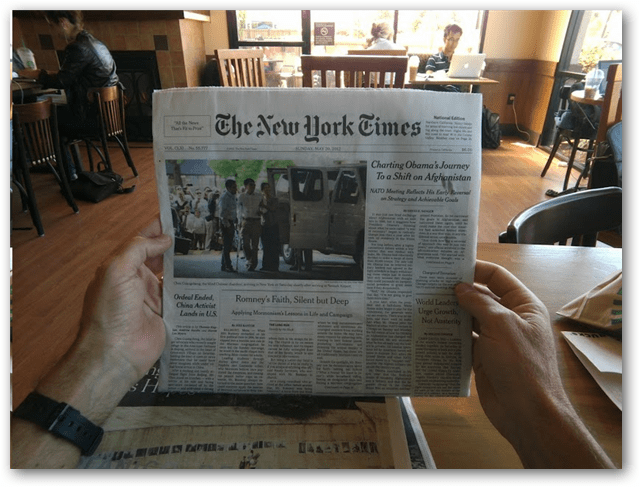 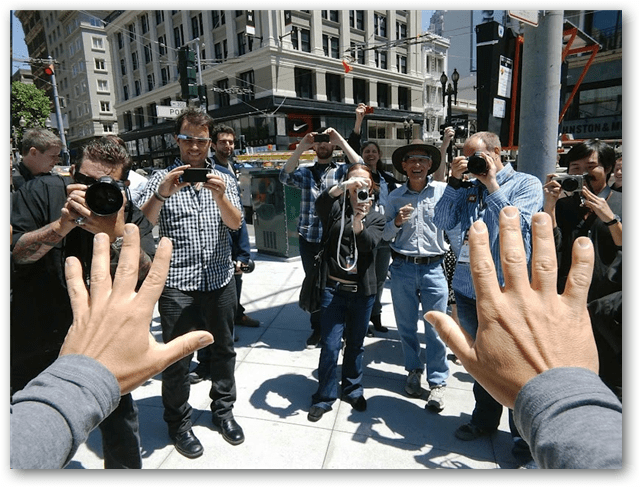 Check out this short video clip of a Google Project team member wearing the glasses and jumping on a trampoline. The user is even doing backflips — which demonstrates the steady quality the glasses prototype are capable of.

According to Ben, nobody at Google was ready to spill the beans on too many details. However he did say that Vic said the screen appears as floating a little ways away from the user’s eye. Vic stressed the fact that the display sits above the user’s eye so that during a conversation is isn’t intrusive but can be accessed at any time by simply looking up a bit.

So it appears menu navigation via eye movement tracking is already functional. Groovy…