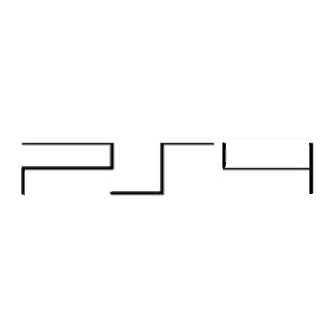 Sony is updating the Playstation console to the next level. We don’t know much yet, but more details are coming out later this month.

Nintendo’s Wii U is soon to have company in the next-gen console market. Sony has plans to show off the successor to the PS3 towards the end of this month. It started out as just a rumor, but earlier this morning the WSJ confirmed the date to be February 20th, 2013. It looks like Sony won’t be waiting till E3 after all, but that’s nothing new considering the year before it announced the PS-Vita in late January.

The Playstation 4 is said to be built around “social gaming” and will be making a change to an AMD chip, with a move away from its previously Nvidia-powered graphics. As with previous models the console will include an optical drive due to concerns over slow internet connections, but it is likely to be making a further push toward digital distribution via Playstation Plus.

We don’t have any word yet regarding the price, but if history repeats itself we’re looking at a similar range as the previous model’s at $500-$600.