OnePlus today announced its new flagship OnePlus 8T Android phone. Here’s a look at what you can expect.

High hardware specs are what you typically expect from a OnePlus flagship phone. And today’s announced OnePlus 8T doesn’t disappoint in that area. The company is back with its successor to the OnePlus 7T. The OnePlus 8T features a new quad-camera system, super-fast charging, and a new and improved display. Also announced alongside the phone is a pair of true wireless earbuds called OnePlus Buds Z for $45.99.

The big story with this new phone is the new 65W charging called Warp Charge 65. You can get a full day’s charge within 39 minutes thanks to the device’s 4500mAh twin battery and charger with 12 thermal monitors. With the included charger the company claims you can get up to 58 percent in just 15 minutes. Charging that fast usually means extra heat but OnePlus says the temperature of its phone should stay at a “comfortable level.” 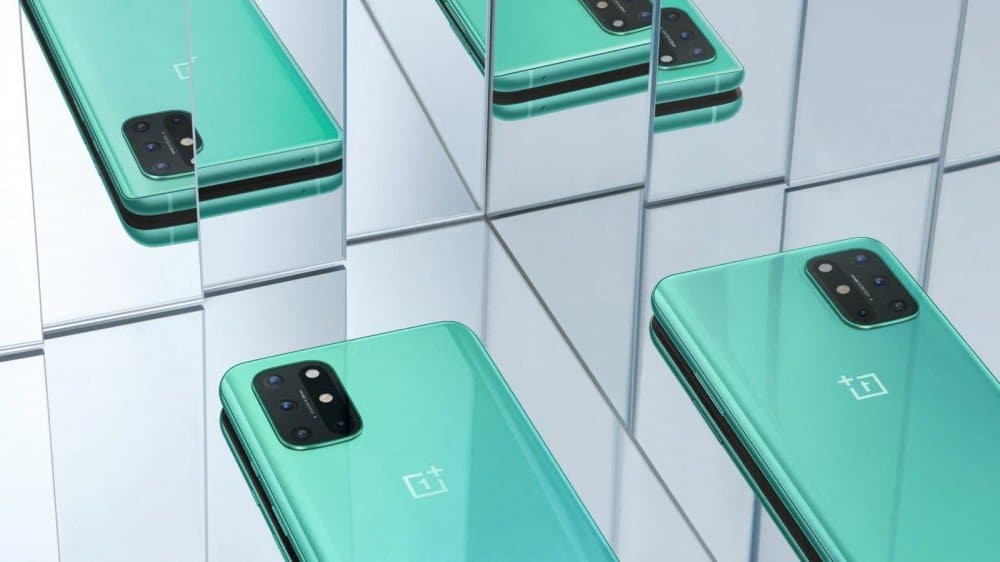 The OnePlus 8T is powered by a Snapdragon 865 processor. It has an in-display fingerprint sensor and ships with OnePlus’ Android 11-based OxygenOS 11. The camera action on the back is four cameras with a 48-megapixel main sensor, a 16-megapixel ultrawide with a 123-degree field of view, a 5-megapixel macro, and a 2-megapixel monochrome sensor for black and white shots.

The new phone comes in the colors of Aquamarine Green and Lunar Silver and it is available for preorder today at OnePlus and the phone will start shipping on October 23rd.