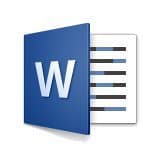 This week Microsoft updated its new Microsoft Office 2016 for Mac Preview. Word, Excel, Powerpoint, Outlook and Onenote all received a little love this month. Details inside. 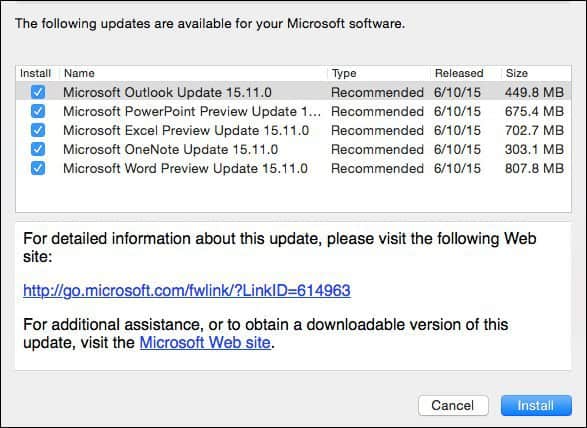 Back in March, Microsoft finally updated its Office Suite for Mac with the release of Microsoft Office 2016 for Mac Preview. The preview is free for download until its final release this summer. If you’ve not grabbed a copy, I highly recommend you do so now. It’s a huge upgrade over the awful Office for Mac 2011 and it will run in parallel with 2011 if you just want to give it a spin before committing.

Since the initial release back in March, Microsoft has been feeding us monthly updates with new features and fixes including updates to Word, Excel, Powerpoint, Outlook and Onenote. The June update (Version 15.11.0) or KB3048692 includes several updates bug fixes as detailed below. Also, after installing the update, I “appears” to have a bit tighter/cleaner integration with its cloud products — Sharepoint Online (o365), Onedrive and Onedrive for Business. That said, I could just be seeing things…

Unfortunately, the KB isn’t incredibly detailed so my guess would be “a lot” of bugs were harmed in the making of this update. All the more reason to run Microsoft AutoUpdate on your Mac and get Office updated.