Nokia has announced a service called Nokia Music. It will let users stream music for free on their Lumia smartphones.

Nokia has announced a service called Nokia Music. It will let users stream music for free on their Lumia smartphones. 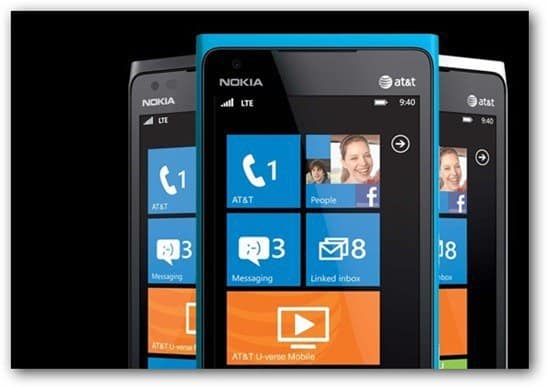 I recently reported some details about the Nokia Lumia 920, the company’s future flagship device. It seems that great technology and wireless charging isn’t everything Lumia devices will bring.

Nokia officially announced the new music streaming service which is aimed at US customers. The Nokia Music service will let you listen to 150 playlists on their Lumia smartphones. And it won’t be just any playlists – the lists will be curated by artists such as Rihanna, Lana del Ray and Lady Gaga. Just in case the those artists aren’t your cup of tea, there will be a lot more which cover a broad range of music genres.

If you won’t like the available playlists, you’ll be able to create playlists inspired by the music you like from millions of songs. You can already download the Nokia Music app if you have a Lumia 900 or Lumia 710 from the Marketplace.

Playlists can also be listened to offline, which is a groovy feature since the service has no advertising or subscription. It also suggests concerts based on your location similar to SongKick on Android and iOS.

Nokia is no stranger to music services. The company has the Nokia Music store in quite a few countries. It also released “Comes With Music” a few years ago; the service which allowed users to download as much music as they wanted for a limited time on certain devices. It has only been kept in a few countries, possibly due to a poor response.

I think the new Nokia Music service can be successful, since it gives users something for nothing, without even serving them ads.