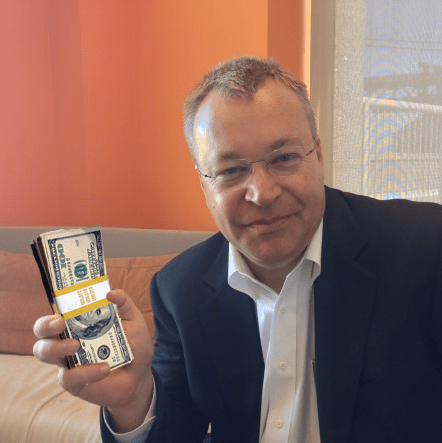 Microsoft’s recent purchase of Nokia’s phone manufacturing business might not be something that happened by chance, but was a carefully articulated plan.

Nokia’s recent $7.2 billion acquisition by Microsoft doesn’t come as a huge shock to anyone that has been following the company. But then again, Nokia has been prepping for this move and it’s three years in the making. That’s right, this sale was likely planned nearly three years ago and that work is finally coming to fruition. At the center of the stage Stephen Elop is getting a $25 million bonus that confirms the entire ordeal. Nokia is yet to admit anything other than that the whole thing happened on accident.

A lot of this came to light when Finland’s largest newspaper did some digging last week and discovered that not only did Elop’s employment contract differ from previous Nokia CEO’s, but there was a huge incentive for a “change of control” that was written in. As Forbes translated it (the original newspaper is written in Finnish), if Elop met the following criteria he was headed towards a big payday:

All of this is exactly what he made happen. 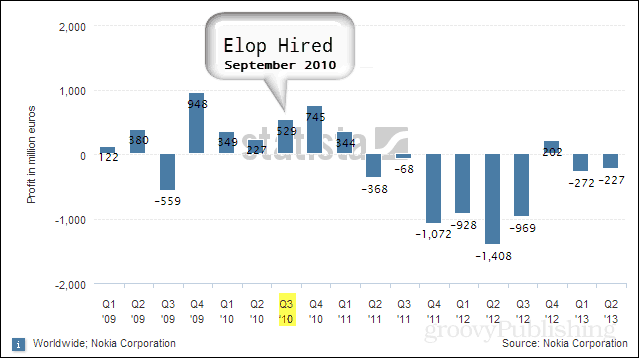 Let’s look at the history. Go all the way back to September of 2010 when Nokia hired Stephen Elop as CEO. He was first non-Finn to lead the company.  He was previously the head of Microsoft’s Business division. And Elop was suddenly planted as CEO despite almost no previous consideration. But why? Ever since 2007 Nokia was looking at a downward spiral in sales due to the iPhone and Android competitors. The Finnish phone maker needed a game changer fast and there weren’t a lot of options, namely:

When it came time to hire a new CEO, someone with great influence over the board decided that selling was the best option and found that Microsoft would be willing to work out a deal. Microsoft-alumni Elop suddenly surfaced as the ideal candidate and was hired with specific incentives for a sale written into his contract. Over the course of the next several years, Nokia worked in several deals with Microsoft, including the highly publicized $1 billion dollar manufacturing agreement for Windows Phone.

Stocks and revenue continued to plummet as the company has been losing money ever since Q2 2011. At this point in Q3 2013, selling its mobile division to Microsoft was the best and most obvious choice for the company, but it was a choice already decided long ago. Nokia, now rid of its dead-weight handset division, can focus on its Solutions and Networks business while still maintaining a profitable mobile presence maintaining MAPS software for Apple’s iOS.

Essentially Elop was the deal-maker used by the board of directors to tank the stock of company so that Microsoft could buy out the mobile division. In the end, all parties involved made out well. The stock nearly doubled overnight and is on its way back to its old price, Nokia is rid of its micro-margin handset business for $7.2 billion in cash, Microsoft can directly produce its own phones, and Elop was paid millions to return to his old cushy seat at Microsoft. In the long run it may turn out to be the best possible strategy Nokia could have chosen: let Microsoft take on the Android and iOS mobile leviathans.