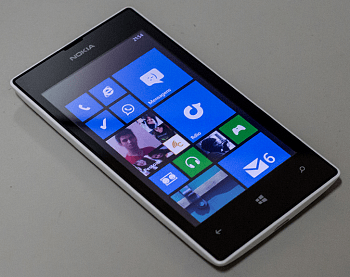 Windows Phone’s go to manufacturer is Nokia with it’s Lumia line of smartphones. This week the company released its latest firmware update, Lumia Black, which includes some cool new features, including app folders. However, you don’t need to wait until the update rolls out to your phone. You can download App Folder now through the Windows Phone Store.

Nokia’s Lumia Black update started to roll out on on Thursday of the week, starting in China first. But there’s good news! If you haven’t received the update yet, you can still download App Folder from the Windows Store. I installed it on my Nokia Lumia 520 which is still running the Lumia Amber software release and it works well.

App Folder is an awesome feature that Windows Phone has been lacking for some time – the ability to create folders on the Start screen. While Android and iOS users have had this for quite some time already, this is some welcome news for Windows Phone 8 owners. 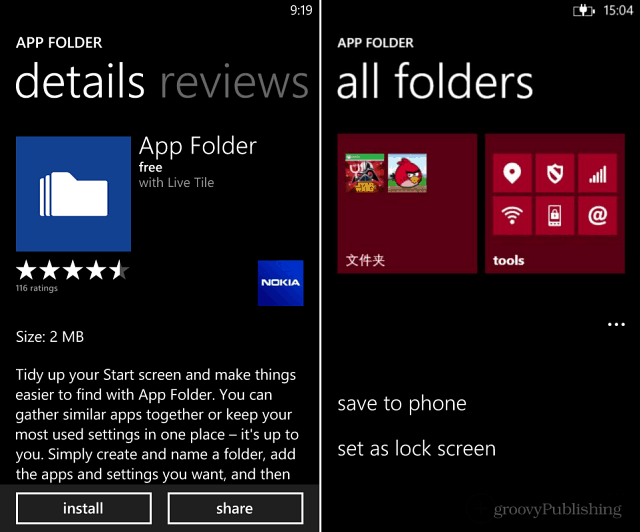 It’s straight forward to use. Launch App Folder then click the plus button at the bottom of the screen. Give your folder a name, then check each of the apps that you want to include in it. 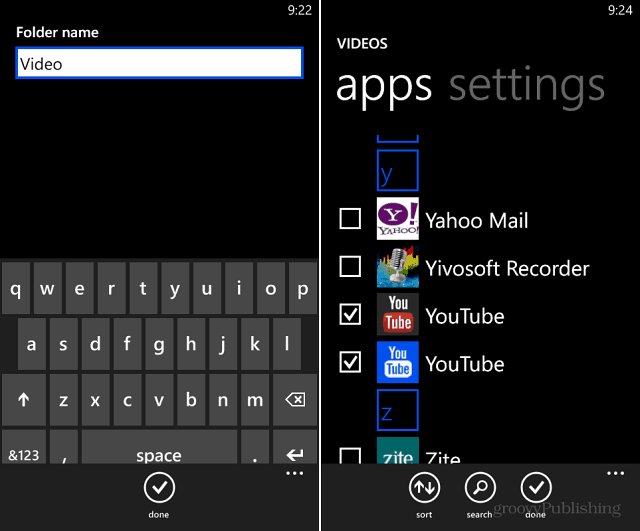 It’s a bit more clunky than creating folders on iPhone or iPad or Android devices. For instance, if you have items in a folder that are also pinned to your Start screen, you’ll need to unpin them to clean up the clutter. But overall, this is a nice way to get a Start screen with a lot of pinned tiles organized. 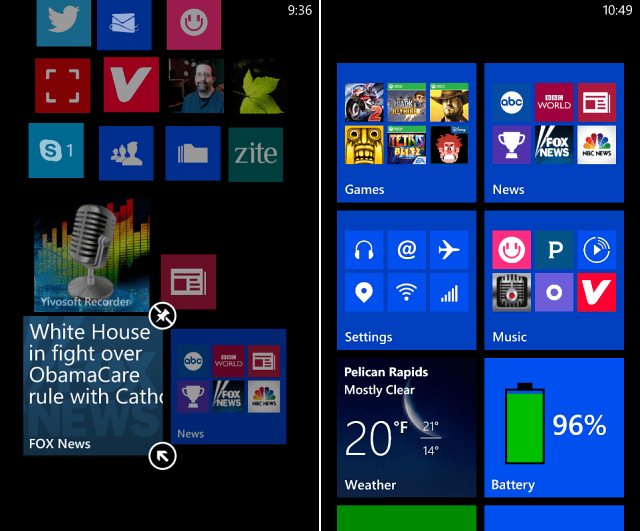 Depending on the model of your phone, here’s a look at some of the other features included in the Black update:

Windows Phone Updates: To be clear about which updates are which, OS updates like General Distribution Release 3 (GDR3) comes from Microsoft and is distributed to all Windows Phone 8 manufacturers. New firmware and custom settings are sent out from the phone’s respective company – HTC, Nokia, or Samsung etc.