Good news for Nokia and Windows Phone fans. Nokia’s current flagship smartphone, the Lumia 900, is available at AT&T. Many people say that this is the device that will attract a big part of the spotlight on Nokia, and the wait for it is finally over.

Good news for Nokia and Windows Phone fans. Nokia’s current flagship device, the Nokia Lumia 900, is available at AT&T. Many people say that this is the device that will attract a big part of the spotlight on Nokia, and the wait for it is finally over. 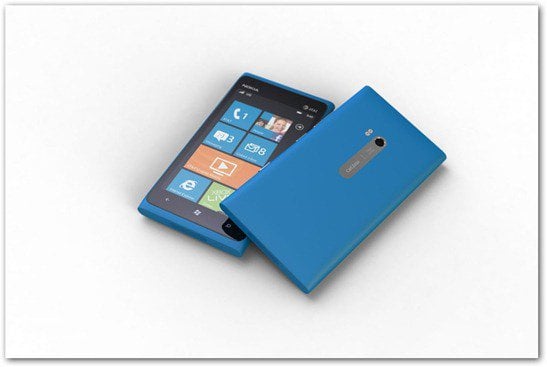 According to AT&T’s site, the new device will be available at a price starting at $99, with a two-year contract or $449.99 without. Two is also the number of the color versions you can get –  matte black or the funkier cyan.

I can’t wait to play with one of these as soon as possible. These phones run Windows Phone 7.5 Mango. Even if they don’t have an HD display – its resolution is 480 x 800 pixels with Nokia ClearBlack AMOLED screen — the reviews I’ve seen say it’s bright and crisp.

The smartphone is LTE capable, so you’ll be able to enjoy very fast data speeds (especially since the network is in full expansion). The phone also sports an 8 megapixel camera. The groovy part is that it also has a dedicated camera key, that will have you taking pictures right away.

It will be interesting to see how many Nokia sells – it’s definitely an attractive device, and that’s what Windows Phone needs if it wants to stand chance competing against the Apple iPhone and Google’s Android smartphones.