With the arrival of Windows Phone 8 later this year, Nokia seems to be doing everything it can to dump the Lumia 900s including… selling the phone for a penny. Here’s the details.

…or at least that’s the conclusion I could draw by seeing all of these special deals on the device which you can now snag for only $49,99 from AT&T. 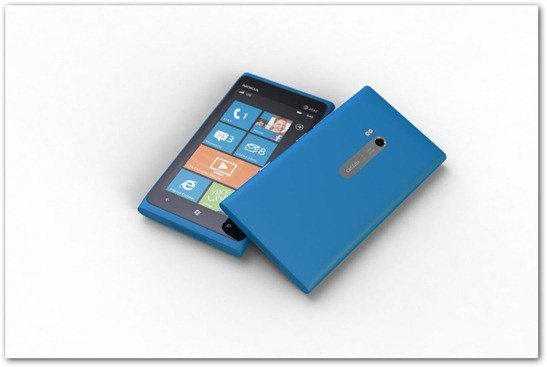 Now, remember when I was telling about how you could get an AT&T Nokia Lumia 900 for $39.99 on Amazon Wireless, under certain conditions? Believe it or not, you can now get it for $0.01. Just click here to see the new deal! If you just want the phone, without the contract, it’s still $449.99 however.

Today, it’s also been announced that you can get the Lumia 900 straight from AT&T, with a 2-year contract, for $49.99. And it’s available in Cyan, Matte Black, White and Pink. That’s one color more than the Amazon Wireless offer (Amazon doesn’t have it in Pink).

Now, why would Nokia give us all these great deals? Windows Phone 8 won’t be available as an upgrade for current Windows Phone 7.5 devices, and the new OS is coming soon. And once it’s out, people will start losing interest in Mango devices and sales will drop no doubt quickly so Nokia is thinking – sell em while we can!