LONDON – Early this morning Nokia CEO Stephen Elop took the stage at Nokia World 2011. Elop and his team announced its new line of Lumia and Asha smartphones. The event was streamed live on Nokia’s website. Here are some of the highlights.

Elop kicked off today’s event in London with his keynote — setting the audience up for the expected announcement of the Lumia smartphones, “the first true Windows Phone” devices. 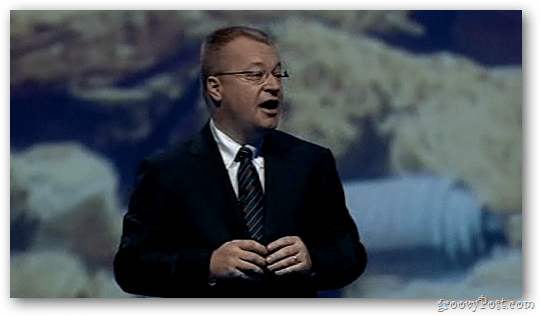 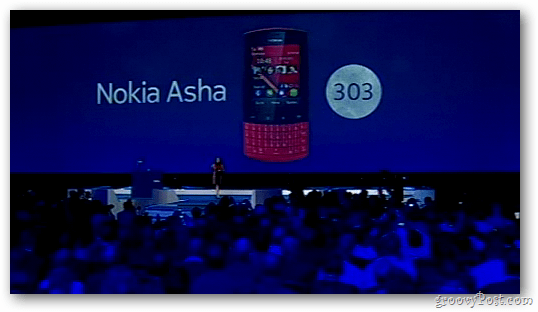 The Asha line of phones runs an updated version of Nokia’s Symbian OS. 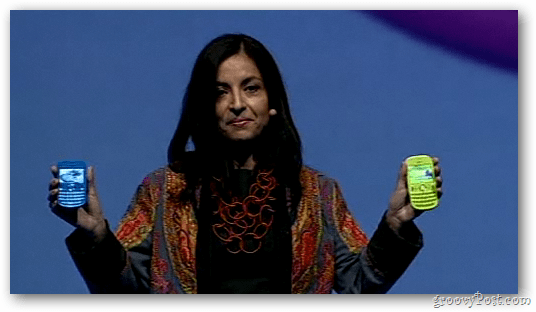 The Asha 303, at the high endl, features a full QWERTY Keyboard and touch screen navigation. 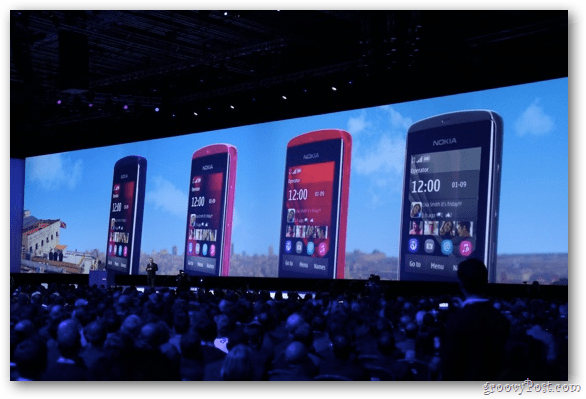 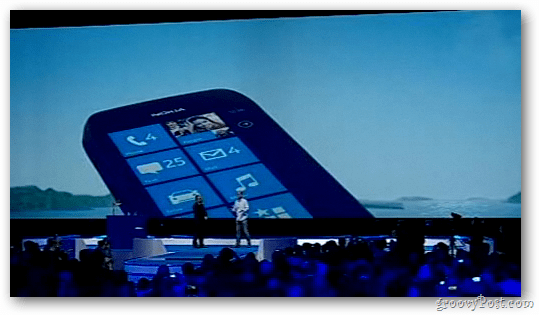 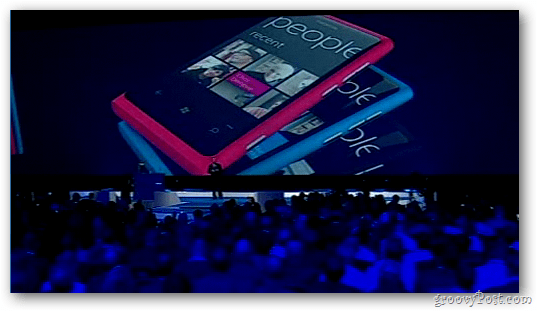 The Nokia Lumia smartphones are immediately available for preorder, and will be shipping in Hong Kong, Singapore and the UK this quarter. More smartphones will follow –and they’ll all be available in the U.S. in early 2012, Elop said. 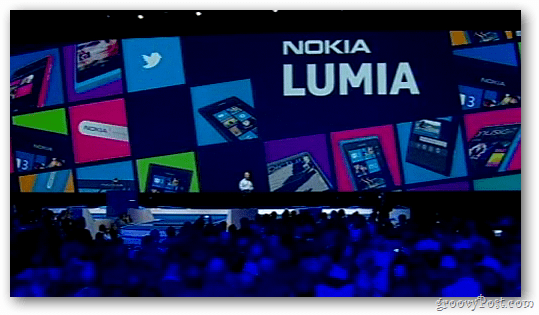 Here’s a close look at the second Mango phone Nokia announced — the Lumia 800. 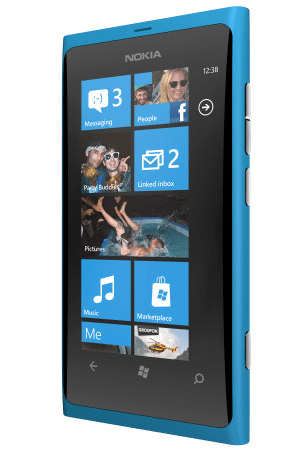 Keep an eye on GroovyPost for the specs on these phones and how they compare with what’s out there now.

Need more? Check out the live blog of the Nokia keynote.