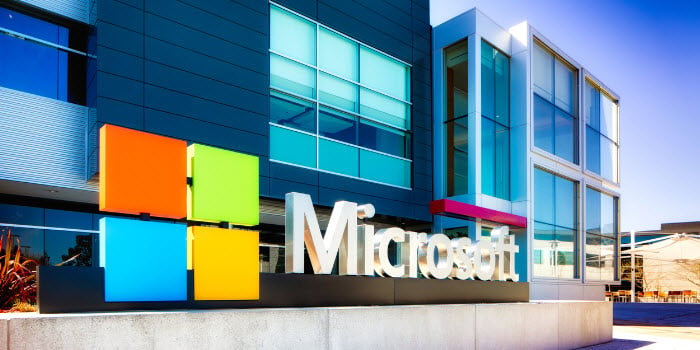 The Windows dev team has hit a snag with Redstone 4 and there will not be any new Windows 10 Insider builds until next week.

While the general public is just starting to get used to the new features in Windows 10 Fall Creators Update, Insiders are already testing out what’s to come in the big feature update. Last week Microsoft rolled out the Redstone 4 preview build 17025 (which was just made available to Insiders in the Slow ring) but it appears the development has hit a snag and there won’t be any new Insider builds until next week.

#WindowsInsiders: no Fast ring release this week. We have hit a bug in testing where we sometimes green screen when connecting power.

Dona Sarkar, the leader of the Window Insider program, tweeted out a message letting us know that there are won’t be a Redstone 4 preview release to the Fast ring this week. The team is dealing with a bug that gives the dreaded “green screen when connecting to power.” If you haven’t heard of the Green Screen of Death (GSOD) before don’t worry. It’s the memory dump error screen that most people have referred to as the exasperating Blue Screen of Death (BSOD) for production builds. 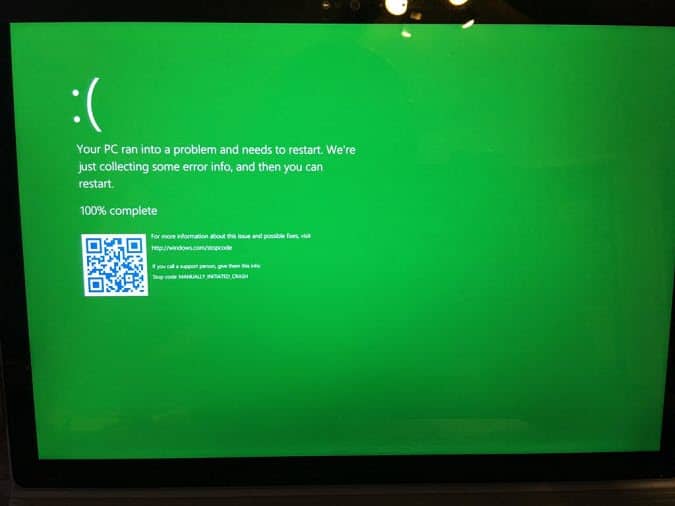 The Green Screen of Death is for the preview builds of Windows 10 so techs can distinguish errors between testing and production builds.

Because the Windows Insider Program has experienced such a rapid rate of growth, the company decided to give Insiders the green screen as an easier way for support staff to differentiate problems associated with the preview builds. The first sighting of the Green Screen of Death is attributed to Twitter user Chris123NT who posted an image of it way back in the days of preview build 14997.

Windows Insiders have gotten a small taste of what’s to come with the next Windows 10 feature update set to be released next year. New features started appearing with the preview build 17017. So far, Insiders have seen new features like improved Ease of Access Settings, Cortana Collections, a new Startup App Control, and other general improvements and fixes.

Are you a Windows Insider? What do you think of what’s been made available in the program so far? Leave a comment below or join us in our Windows 10 Forums to discuss all things Microsoft.