Dona Sarkar, the leader of the Windows Insider program, took to Twitter to announce that there won’t be any Windows 10 Insider Preview builds this week.

Dona Sarkar, the leader of the Windows Insider program took to Twitter on Wednesday to announce that there won’t be any Windows 10 Insider Preview builds this week.

No new Insider preview builds for PC or Mobile this week due to the team dealing with what Dona referred to as a “blocking bug”.

#WindowsInsiders : we've hit a blocking bug and won't be flighting today. We'll keep you informed if this changes for Thur or Fri.

Also, the Windows Insider team is taking time off for a long Memorial Day weekend (Monday is a holiday here in the U.S.). Donna took to Twitter again to verify that there won’t be any new builds this week.

#WindowsInsiders: we don't have enough data on our n+1 build upgrade & many are planning to take Fri off. No builds this week

The earliest we could see a new build isn’t until Tuesday of next week. Of course, we might not see it until later. It all depends on how successful the team is on resolving the blocking bug they are dealing with this week.

If you are an Insider who was looking forward to a new Windows 10 build to test out over the long weekend, you’ll need to settle for the most recent version — build 16199. There are plenty of new features to test out in this latest build like My People app emojis, Storage Sense improvements and more.

Also, in case you missed it, Microsoft this week updated the Windows Store app and it has inherited elements of the new Fluent Design (formerly codenamed Project NEON). If you are running the latest Insider preview build, launch the Store and you should see the new updated look. If you don’t yet see it, check for app updates manually and restart the store. 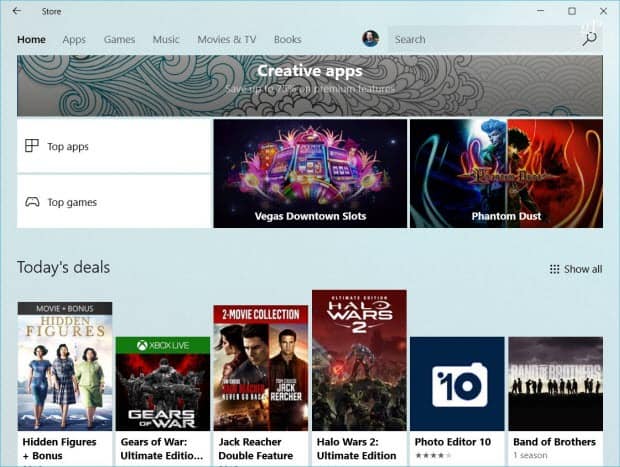 Elements of Fluent Design has already made its way to other apps that are baked into Windows 10 Fall Update like Groove Music, Calculator, Movies & TV, Photos and more. This new interface will make its way to even more areas of Windows 10 moving forward.

If you are a Windows Insider in the Fast ring, what do you think about the new Fluent Design and other new features like Story Remix? Leave a comment below and let us know your thoughts.