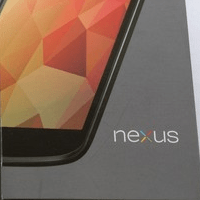 Looking for a good cheap Android phone? The Nexus 4 is a groovy contender at a sweet new low price, and this change could mean the Nexus 5 is en-route. 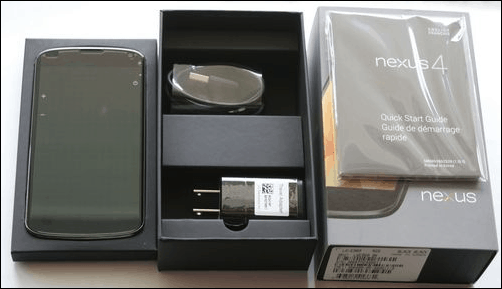 I think everyone was expecting something like this to happen. As Google clears inventory to make room for the next generation of Nexus devices, it has dropped the price on the Nexus 4 by $100 in one day. Expected to be announced in September, the Nexus 5 is likely to blow its predecessor away in terms of performance and features seeing as its supposedly based on the LG G2, while simultaneously devaluing the 4 as well. In any case, this price change may indicate that manufacturing for the Nexus 4 may end soon and the new price may be what it sits at for some time.

The new price for the Nexus 4 is as follows:

Note: If you recently purchased the Nexus 4 within the last 2 weeks you can request a price adjustment from Google directly. 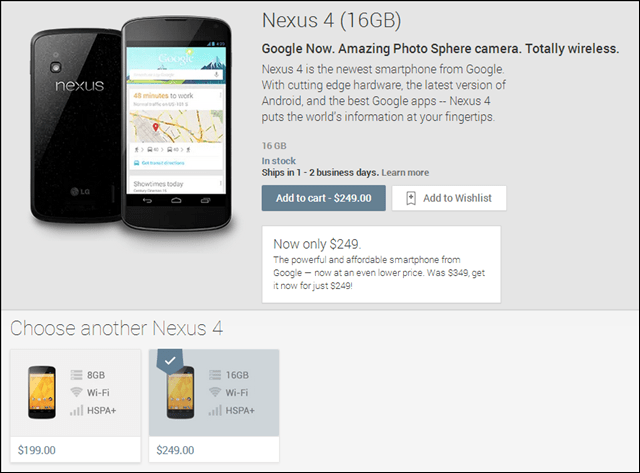 If you’re considering this phone, there are a few things to consider before purchasing.

Do you think its worth snagging a Nexus 4 at this new low price? Or are you more interested in waiting to see what Google will do with the next generation Nexus phone?