Apple has announced the new iPad 3 and the suppositions were right – one of its most impressive features is its display and the addition (finally) of the long awaited 4G LTE. Here’s our quick rundown on what else you can expect with the new device.

Apple has announced the new iPad 3 and the suppositions were right – one of its most impressive features is its display, which has a larger-than-Full HD resolution – 2,048 x 1,536 pixels with over 3.1 million pixels. This is the best display released yet on a mobile or tablet device and according to Apple, many applications have already been optimized for the new display (and more on the way of course). 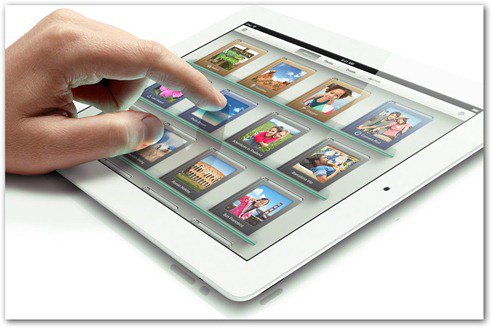 Here are some of the other essential features of the new Apple tablet.

The new devices can be preordered today however you probably will want to give it a few hours. I just tried to hit the Pre-order site and it looks like they are a little busy over at Apple right now. Not surprising I guess but you would think they would have been a bit more prepared… 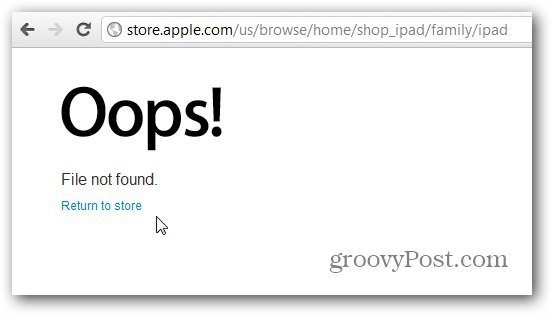 Looks like Apple needs to buy a few new Web Servers. I wonder if you can run those on the new iPad?