Netflix has quietly revamped it’s web browser interface. Here is a look at some of the highlights and what you can expect.

Netflix just released a new version of its Silverlight-based web player for desktop computers. This update comes quietly with no mention of it on the Netflix blog at the time of this writing. It doesn’t offer anything mind blowing. Rather, the interface has been completely revamped into a web 2.0 feel. This update applies to all web browsers I’ve tested — Chrome, Firefox, IE9, and Opera. 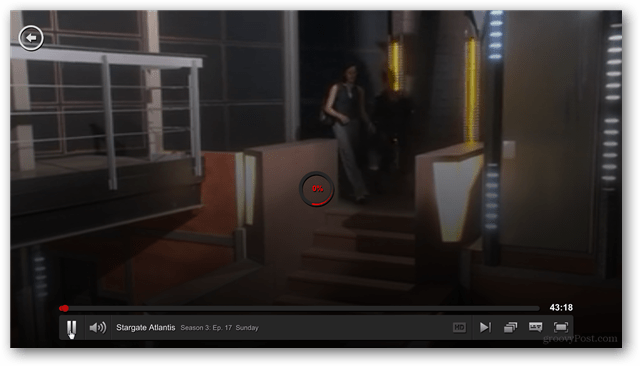 One nice new features is that Seasons and Episodes can be browsed from the same window that the video is streaming in. Previously there was a “More Episodes” button that would open it in a new tab. 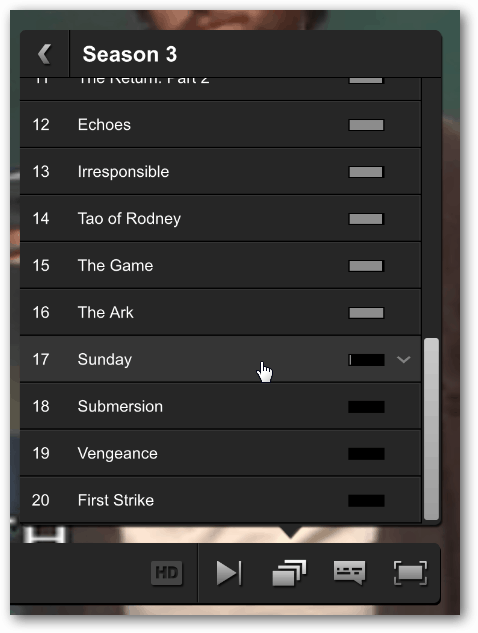 The HD button has been simplified. If Allow HD is checked, HD content will automatically be played whenever it is available. The next episode button now also lists the episode title as well as a short description. 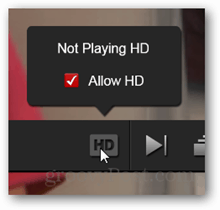 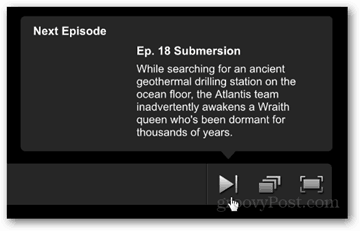 All available subtitles are now listed on a button that is much easier to reach. 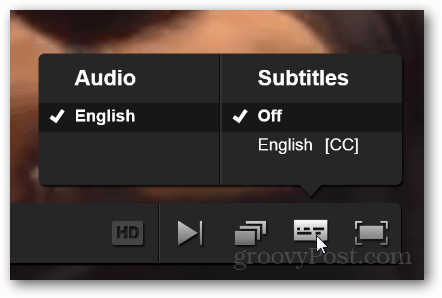 My favorite new feature of the web player is that if you pause the video and walk away, the video title will appear along with a description. This description will stick around until you hover the mouse over the window or start playing the video again. 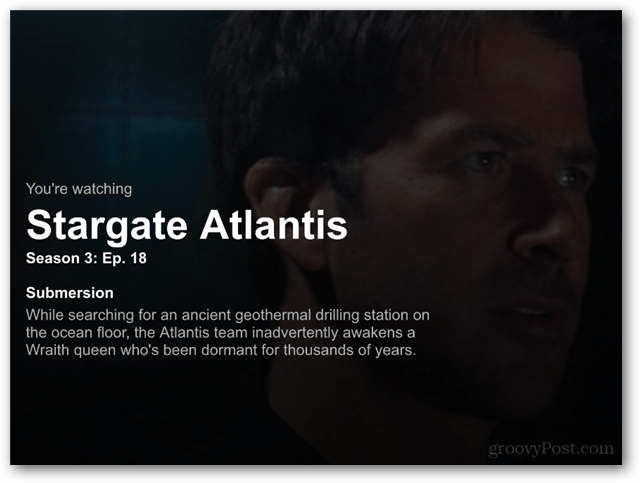