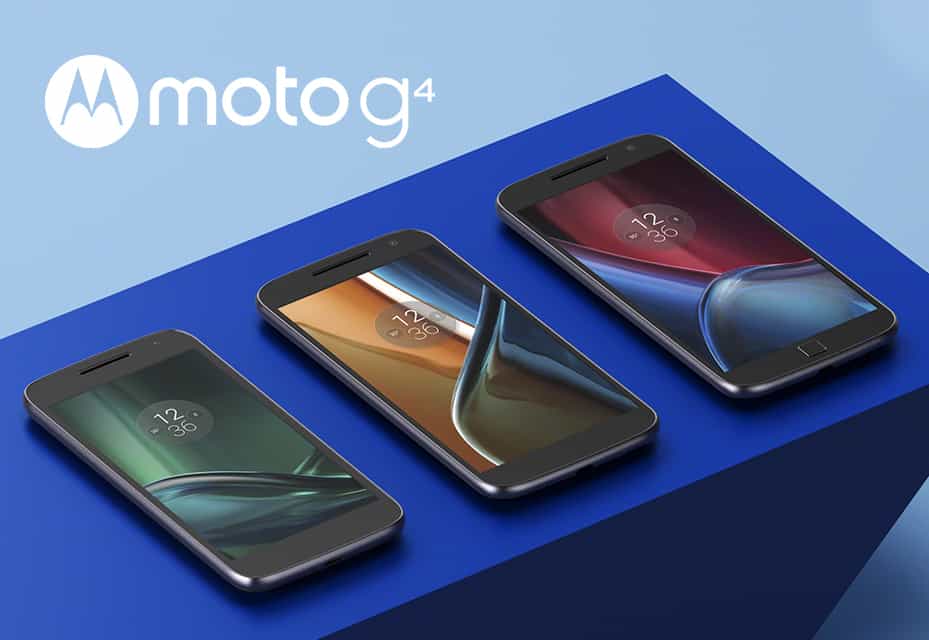 Motorola has taken the wraps off its latest mid-range Moto G lineup and has introduced three variants of the Moto G4 budget Android driven smartphones.

Motorola, a Lenovo owned company, has taken the wraps off its latest mid-range Moto G lineup at a press event in India and Brazil. This time, the company has introduced three variants of the Moto G4 smartphones which provide a unique set of features and specifications on board. 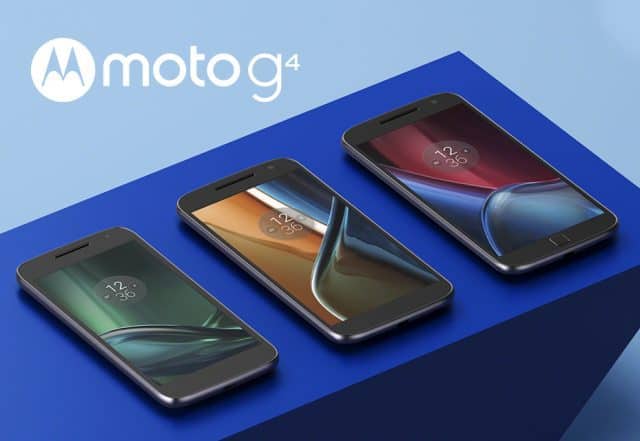 Starting off with the all new Moto G4, the handset boasts a 5.5-inch display with a resolution of 1920 by 1080 pixels. The processing is handled by an octa-core Qualcomm Snapdragon 617 processor paired with 2GB of RAM on board. There’s 16/32GB of internal storage coupled with a microSD card slot, a 13MP camera for photos and videos, 5MP front-facing camera, and a 3,000 mAh battery with Turbo Charging support — a way to charge up your handset quickly. On the software side, it ships with Android 6.0.1 Marshmallow.

As for it’s bigger sibling, the Moto G4 Plus, most of the specifications are similar to that of the Moto G4, except a few changes here and there. It brings a better 16MP camera on board as well as more storage options, including 16GB, 32GB, and 64GB. Additionally, it also offers a variant with 4GB of RAM, along with a 2GB version.

Last but not the least, there’s a Moto G4 Play. The handset is more suited for the entry-level segment, featuring a 5-inch 720p display, a Snapdragon 410 processor with 2GB of RAM and 16/32GB of internal storage. There’s a microSD card slot for expansion, 16GB of internal storage, 8MP rear camera, 5MP front-facing camera, a 2800 mAh battery and ships with Android 6.0 Marshmallow. It looks more like an upgraded version of the last year’s Moto E.

As far as the availability is concerned, both Moto G4 and Moto G4 Plus will be available in Brazil today, while the Moto G4 Plus will go on sale in India. The company didn’t give out the exact availability details. However, the company announced that it will launch in various countries across North America, Europe, Latin America and Asia Pacific in the coming weeks. On the other hand, the Moto G4 Play will launch globally later this summer.

Are you interested in picking up an of the newly announced devices from Motorola? I’m not sure about you guys, but I’m definitely going to pick up the Moto G4 Plus as soon as it hits retail in my country.

Leave a comment below and let us know your thoughts on the new Moto G4 line of handsets.

For more, check out the Moto G Exhibit video below to see the devices in action: