A new technology developed at MIT promises to cut smartphone and base station power use in half. It’s to be demoed at Mobile World Congress next year.

A technology developed by MIT spinout company Eta devices promises to double smartphone life. And it’s not going to do it by putting in another battery or making the current one twice as big. 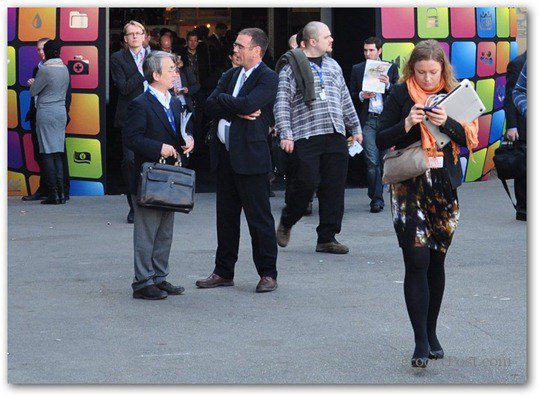 According to an article on MIT Technology Review, the most power is used both in smartphones and base stations by the power amplifiers. These are those things that turn electricity into radio signals and imagine that powering base stations worldwide will cost $36 billion to power just this year.

Current power amplifiers, both in base stations and smartphones, waste lots of energy by having a tendency to maintain standby power at a high level. The only way to save energy would be for it be low, but shifts from low to high power cause distortions, and you wouldn’t want that.

The new version works like a gearbox, setting the power at the required level continuously.

The company says it’s working on a new design for power amplifiers and that it will show off the technology at the next Mobile World Congress in Barcelona next year. It will be for LTE base stations and promises to reduce power consumption to half of the current rate.

A chip version for smartphones is in the works too. It is hoped that it will support all of the emission technologies used today.

Of course companies will probably use the extra power to increase capabilities of the phone, and not improve battery life. But it would be nice to see the ability to use your smartphone for two days without having to charge it — I haven’t given up hope!