If you don’t have a Kinect for your Xbox 360 yet, now is a great time to purchase one. Microsoft has permanently reduced the price by $40. The voice control technology alone is a great reason to get one.

If you don’t have a Kinect for your Xbox 360 yet, now is a great time to purchase one. According to Major Nelson’s blog, Microsoft has permanently reduced the price of the Kinect motion and voice sensor from $149.99 to to $109.99 in the US. 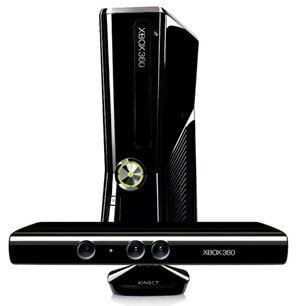 If you don’t have a Kinect, you’re missing out on some groovy game play and console control. The Kinect games might not be for everybody, it does take some getting used to, but there’s more to it than just game control.

It lets you navigate through the Xbox 360 Dashboard menus  using its Voice Recognition feature. You just need to say “Xbox” and it pulls up a menu on your screen with commands you can say to get where you want to be.

For instance I can say “Xbox, My Video Apps” then “Amazon Instant Streaming” and the Amazon Video app opens. Then I say the name of the movie or TV show I want to watch and it starts playing. While a show is playing, I can control playback functions like Fast Forward, Rewind, Pause…etc. I never thought I would want to talk to my Xbox, but after trying it, I don’t want to pick up my controller or Xbox remote anymore. It’s unique and fluid menu navigation experience. It does a great job with voice recognition too. Sometimes it won’t recognize what I am saying, but it’s rare. 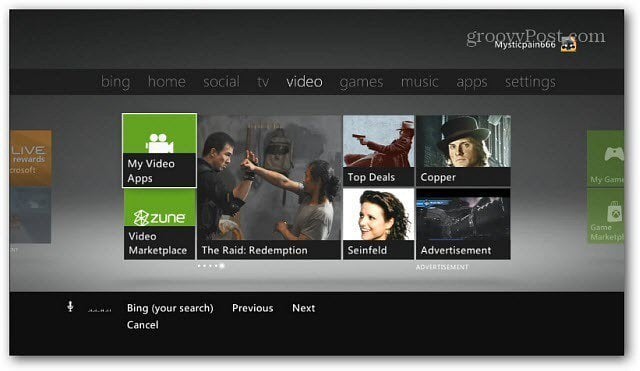 It integrates with Microsoft’s search engine Bing. You say “Xbox Bing” then the name of the media you’re looking for. For instance, here I had it search for Star Trek. It shows the results of games, movies, streaming video and even music that’s on your console or available through Xbox Live. 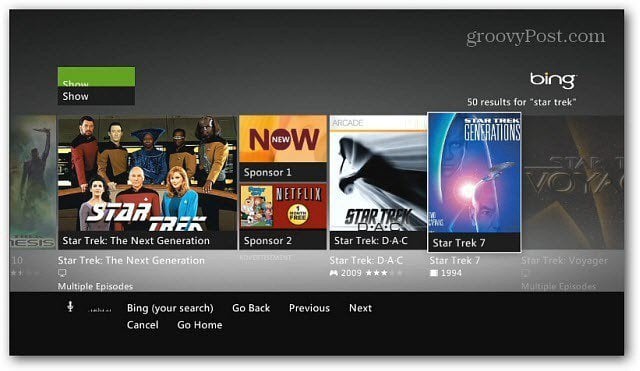 Here’s a video from Inside Xbox that explains the how the voice control technology works and demonstrations of it in action.

What about you? Do you have an Xbox Kinect yet? Does this price drop make you want to get one?