If you are one of the rare people who own a Windows RT device, and wondering if RT is getting an update this year, the answer is yes, and it even has a name.

Windows 10 is getting all of the hype this week, since build 10240 was released to Windows Insiders yesterday. However, there are still indeed Windows RT devices out there and users have been wondering if there would be an update for it as well. The answer is yes, and it even has a name. 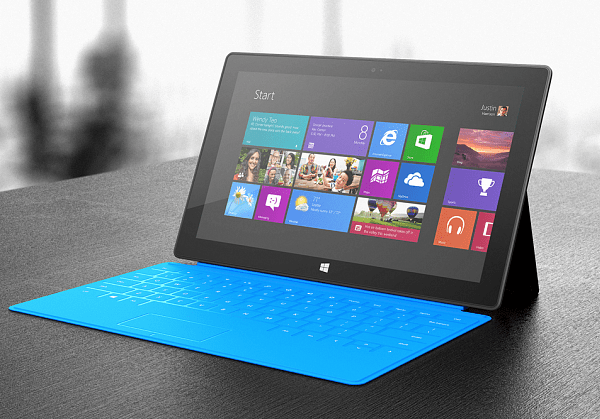 Yesterday, Gabe Aul announced on Twitter that Windows RT is indeed getting an update, and it will be called Windows 8.1 Update 3. He also said it will be available in September.

While we don’t know the specifics of what the update will include, this is good news for those of us who actually have a Windows RT device.

I have to admit, I was an early adopter, and bought the first generation Surface RT with a Type keyboard. I figured Windows RT would be a bigger thing than it turned out to be, but this news tells us that Microsoft isn’t giving up on it completely…at least not yet.

If you are one of the few who actually does have an RT device, here are some tips and tricks you might be interested in:

Do you have a Windows RT device still? Leave a comment below and let us know your thoughts on the RT update news.