Microsoft today is rolling out Windows 10 Redstone 5 preview build 17733 to Insiders in the Fast ring. This comes on the heels of preview build 17730 which activated the Your Phone feature. Today’s build doesn’t include any new features but does have a finalized version of the dark theme for File Explorer. It also includes several fixes and general improvements. 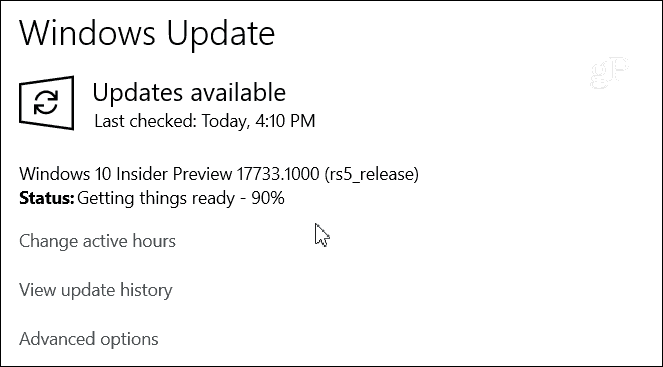 Microsoft notes that the dark theme for File Explorer is in the completion stage. “Today’s build marks the turning point where we’ve finished what we set out to do for this release,” writes Microsoft’s Dona Sarkar and Brandon LeBlanc.

Just to note, I’ve been using the dark theme for File Explorer on a couple test systems during these preview builds and haven’t been overly enthused with it. I would hope the company continues to work on it and provide a better experience, similar to how Apple does its dark mode in macOS Mojave, but the company claims it got it right now. We’ll have to see how it turns out after trying it out in today’s build. 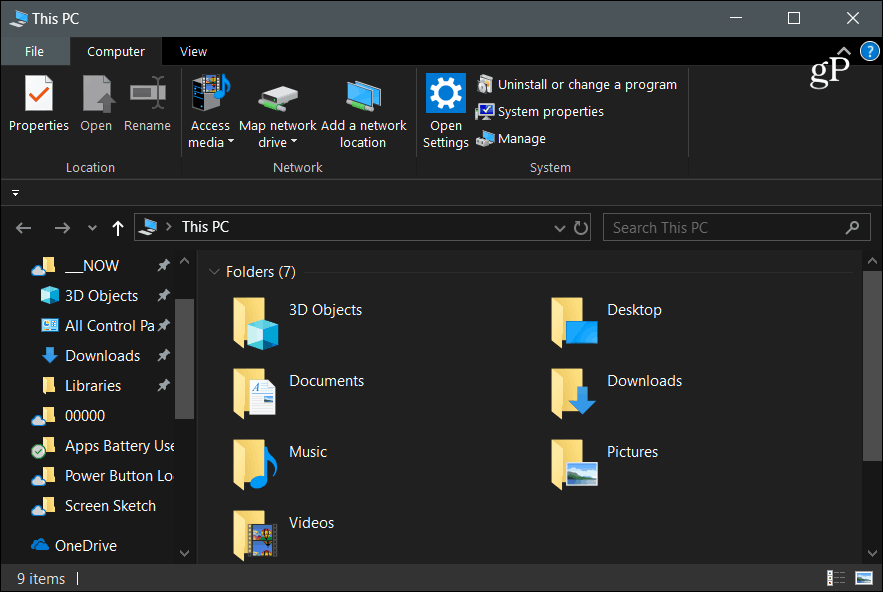 In addition to the dark theme for File Explorer, here is a look at other changes and improvements that are included in today’s build:

As is the case with all preview builds, there are also known issues for users and developers alike. In fact, there is still a long list this time and you should make sure to read Microsoft’s full post for full details and workarounds.