Microsoft today released Windows 10 Redstone 4 Preview Build 17025 to Insiders in the Fast ring. This is the second Redstone 4 preview build following preview build 17017 which was released just a few days before Fall Creators Update. While it’s still in the early testing days, there are some new features to try out including an improved Fluent Design, Startup app control, Ease of Access settings, and more. 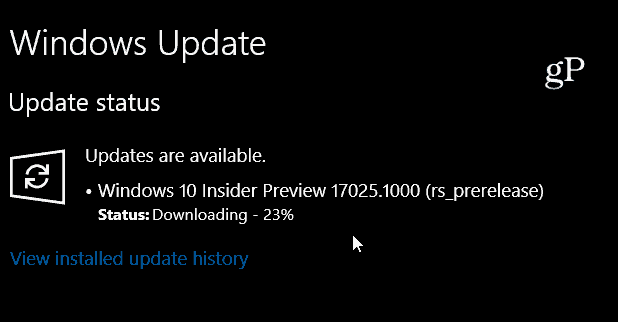 Here is a look at some of the key new features in this Redstone 4 build that you can start trying out once you’ve installed this preview.

Ease of Access Settings. The new settings are designed to make your device easier to use and fit your specific needs. Related settings that help you see, hear, and interact with your Windows 10 system are grouped together and updated with easier to understand descriptions. You can access them by going to Settings > Ease of Access. 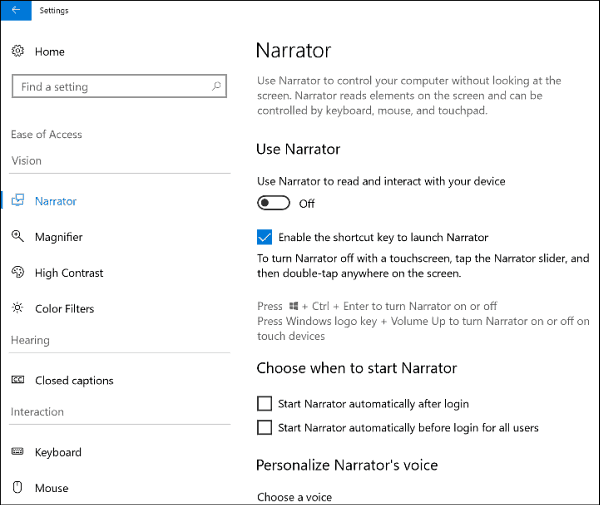 New Startup App Control Settings. Microsoft introduced a new home and experience for startup apps in the last Redstone 4 preview, Build 17017. This build improves upon that and allows you to configure UWP apps to run during startup and see all available tasks specified by the developer. 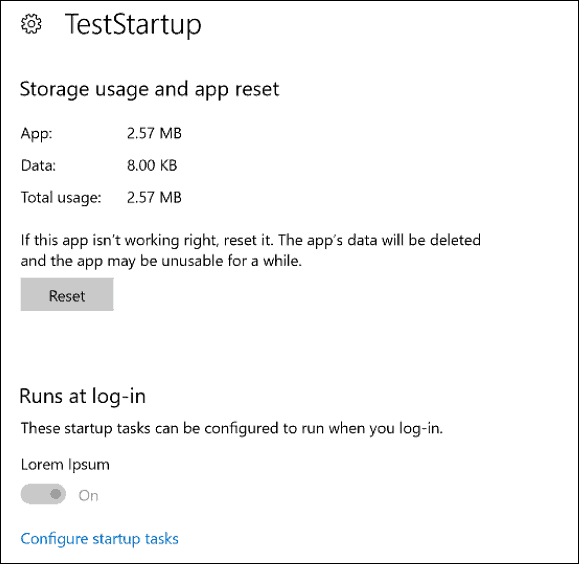 There is also an evolving Yahei font for Chinese text that the company is improving. Here is a list of the other improvements and fixes you can expect in this latest Redstone 4 preview. 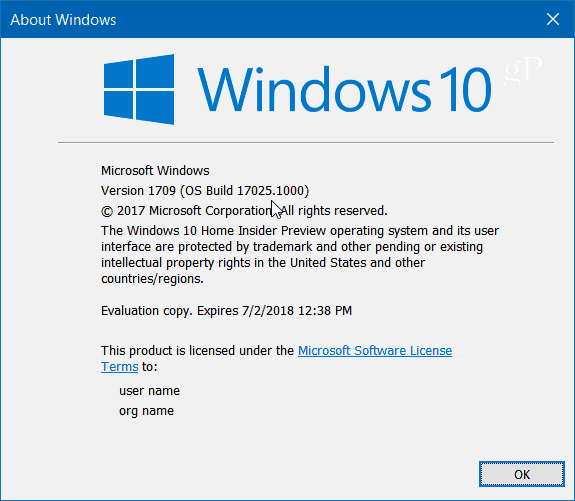 And, as is the case with all preview builds, there’s a list of known issues, too. One of the most notable according to Dona Sarkar’s announcement is that Mail, Cortana, and Windows Media Player are broken. You will find a workaround in the Feedback Hub, and you can view a full list of changes in Microsoft’s changelog.

Are you an Insider running Build 17025? Leave a comment below and let us know how things are going. Or, for all things Microsoft, including troubleshooting advice, check out our Windows 10 Forums.