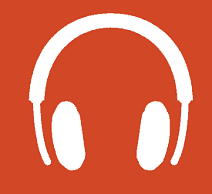 On the heels of Microsoft updating its Windows 8 built-in Mail, Calendar, and People apps two days ago, Windows 8 and RT users now get a major update for Xbox Music from the Windows Store.

On the heels of Microsoft updating its Windows 8 built-in Mail, Calendar, and People apps two days ago, Windows 8 and RT users now get a major update for Xbox Music from the Windows Store. The update adds a lot more functionality and overall improvements to its usability.

Currently Microsoft’s Xbox Music service is confusing to say the least. Hopefully with these new app updates, it will allow users to take control of their music collections, and subscribe to streaming music offered via Xbox Music Pass. Some of the more notable features are importing iTunes Playlists, changing music volume within the app, and easier search.

From the Microsoft Release Notes: 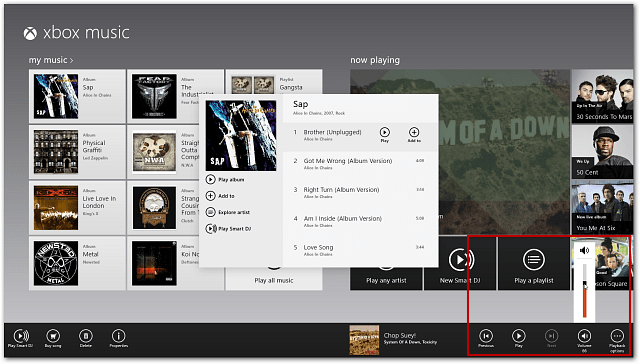 Another notable update to point out with Xbox Music is Music Matching is much easier. Previously you could match songs manually via Music in the Cloud.

Now, you can automatically match your entire collection. Do note that the music you’re matching does need to exist in the Xbox Music Store. This works similar to Amazon Scan and Match, Google Music Scan and Match, and iTunes Match. 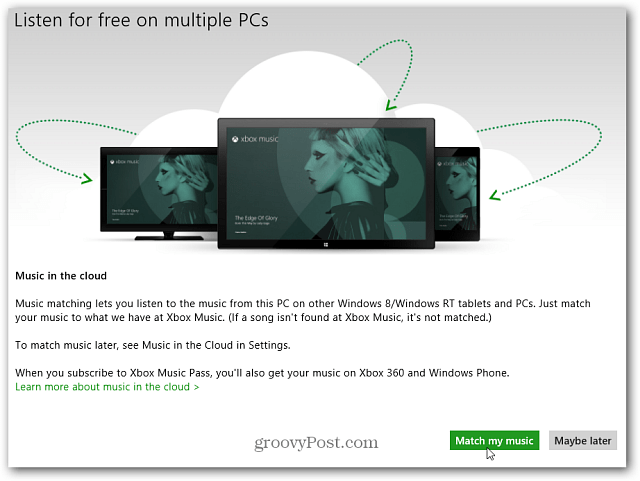 Once you match your music, open Preferences in Xbox Music Settings, and you can enable it to automatically add matched songs on each PC. 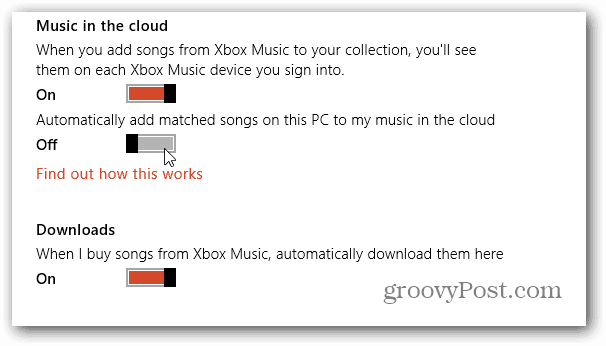 It’s great to see Microsoft moving aggressively with updates and improvements for Windows 8 modern-style apps. These app updates are just what Windows enthusiasts were hoping for with Windows 8. Versus the old Microsoft model of releasing an OS every 3 years and providing Service Packs along the way. Actually, if you haven’t heard, an early build of the next iteration of Windows 8 – code named “Blue” was leaked online last weekend. Although an early build, it shows that updates to Windows 8 will be a lot more than just “under the hood” improvements. You’ll actually get improvements to the look of the modern / metro-style interface, as well as much needed functionality.

I also saw updates last night for Xbox Games, Xbox Video apps. Also the Xbox SmartGlass app – which you can use on a Surface, iPad, and Android tablet — received an update. The updates to these apps aren’t as robust as Xbox Music, but are general improvements to performance. Other than the Xbox Music update, the availability of these updates varied between my Windows 8 computers and Surface RT. But I would expect they should be rolled out to all of them soon. 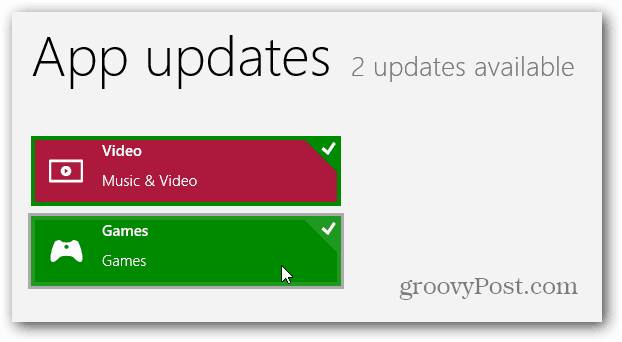 If you’re new to Windows 8 or RT, check out our article on how to update Windows 8 Apps via the Windows Store.