Rumors on the price of the Microsoft Surface tablet for Windows RT have appeared. And it could be cheaper than you thought.

Microsoft could deliver quite a blow to the competition on October 26th, when it’s scheduled to release the Microsoft Surface tablet, if the rumors of its price are true. 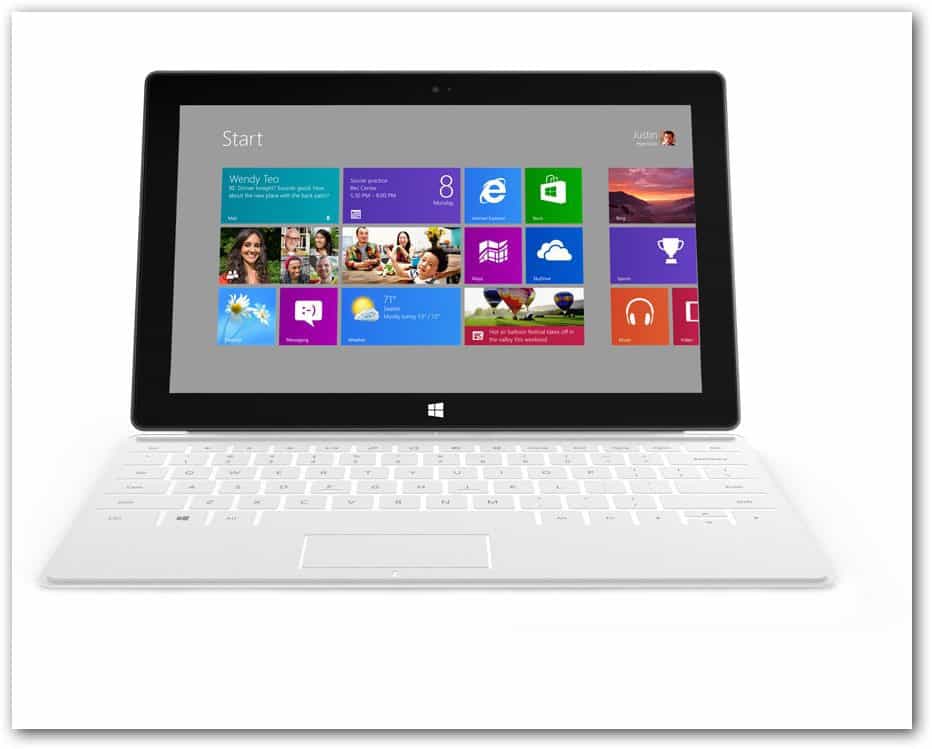 A little while ago, we told you about Microsoft releasing the Windows RT Surface, its very interesting-looking tablet, on October 26th, the same date Windows 8 will be available.

Now it seems that there could be a price to it, too. And if it confirms, it could give the software giant’s competitors nightmares. IF being the key word folks.

According to Engadget, quoting an inside source, Microsoft has held a session at its TechReady15 event, detailing the launch details. The price was also supposedly mentioned during that meeting and the anonymous source says it’s $199.

That would make it serious competition for the Google Nexus 7 (which has the same price tag).

What’s clear is that Microsoft would be losing money on it, but it could be a bet that wins if it pushes Windows 8’s adoption.

Remember this is a rumor from an anonymous source, so take it for what it’s worth. It all remains to be seen and I can’t wait to get an official price tag. I still think it’s too good a price to be true.