The Microsoft Surface Tablet finally has an official release date. Microsoft plans to release the Surface the same day Windows 8 is officially available to the public.

Remember when we told you the details of the Microsoft Surface tablet? Well, the interesting device finally has an official release date. 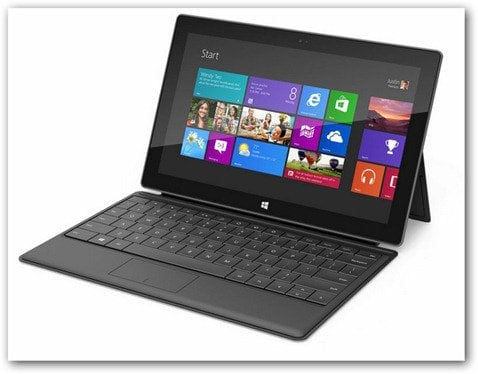 The Microsoft Surface tablet was viewed by many as the perfect companion for the company’s latest operating system, Windows 8. Microsoft plans to put it on the market at the same time the new OS will be hitting the shelves. And although this information was much rumored, it’s finally official.

The company has made a filing with the United States Securities and Exchange Commission and it features some important information concerning the Microsoft Surface. The document says that at the moment Windows 8 will be available (which is on October 26, 2012), the company will start selling the Surface.

At the time of this announcement, Microsoft said that the tablet would come out in the fall, but now the date is officially confirmed. What’s not yet known is whether the ARM and Intel-based versions will both be available on October 26th.

It will be interesting to see how much this will tap into Apple’s domination of the tablet market. Normally, people using Windows 8 on their PC should be attracted to the idea of getting the same user experience and not having to learn something new.

I do have my doubts that it will replace the PC altogether, but many analysts are already wondering how happy other manufacturers planning Windows 8 tablets will be to compete against Microsoft itself.