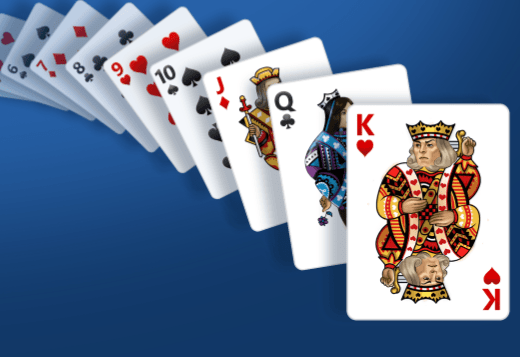 Solitaire is perhaps the one thing that Windows had going for it for 25 years that the other platforms didn’t. Now, all that has changed. That’s right: now you can download the classic time-killing card game on your iPad, iPhone, and Android device for free.

Some might call it the final nail in the coffin for Windows: Microsoft Solitaire Collection is now available for Apple’s iOS and Google’s Android. An exclusive on Windows for the past 25 years, Solitaire and its companion card-playing games Spider, Freecell, Tripeaks,

An exclusive on Windows for the past 25 years, Solitaire and its companion card-playing games Spider, Freecell, Tripeaks, Pyramid, and Klondike are classic time killers at home (and let’s be real, in the office, too). The original Solitaire has remained virtually unchanged since its first release in Windows 3.0 in 1990. Since Windows 8, Microsoft has moved Solitaire in a new direction, focusing on daily challenges through XBOX Live integration. Users can sign in with a Microsoft Account, compete with friends and earn achievements. Your achievements will also be available across devices. Now, Solitaire is making it’s biggest leap yet: beyond the Windows operating system.

The Microsoft Solitaire Collection now works on iOS devices such as iPhone and iPad. The games are a free download but are ad-based. Users can purchase a monthly $2 subscription to get rid of the ads. 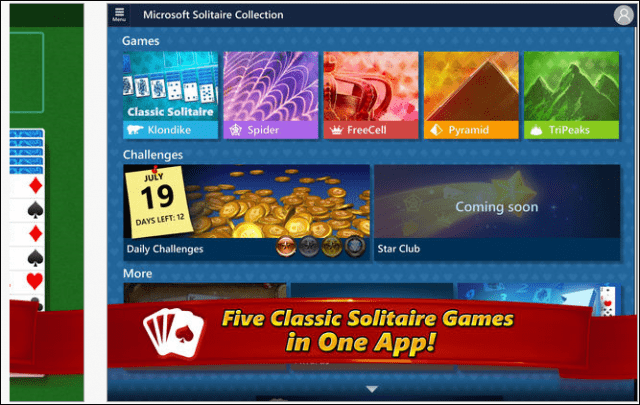 You can also get Solitaire for Android devices from the Google Play Store.

Although the Microsoft Solitaire Collection has seen significant improvements, many users still prefer the old classic style games. The integration of XBOX Live and ads has become more of a deterrent for some users who prefer the simplicity of the older games. There are third party hacks available to get classic games on newer versions of Windows. The previous classic versions of Solitaire were last revised with high-resolution graphics when Windows Vista was released ten years ago. As expected, Microsoft frowns upon these hacks because they aren’t official releases.

That said, I personally prefer the older games. Users have reported issues such as the games refusing to launch or being unable to update or reinstall from the Store. Many have joked over the years that Solitaire was the one dealbreaker that kept them on Windows.

Could support for alternative platforms make you finally ditch Windows for another OS? Let us know in the comments.