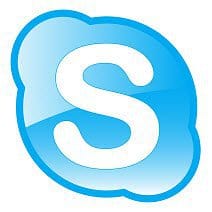 Skype translator lets you video or voice call someone who speaks a different language, which breaks down the language barriers to make communication easier.

Microsoft today made its Skype Translator available to everyone to download an test out. The Skype Translator was actually launched in December of last year, but Microsoft removed the requirement to sign up and wait for access.

It is still in beta and is currently only available for Windows 8.1 and Windows 10 tech preview users. Microsoft says the translator works with almost any other Skype client, so only one of the parties in the conversation need the translator app enabled. 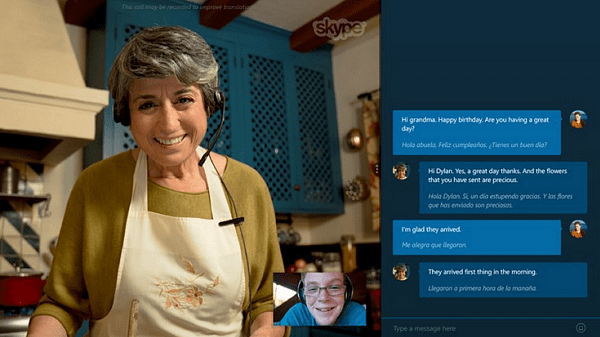 The translator lets you video or voice call someone who speaks a different language, which breaks down the language barriers to make communication easier.

Skype Translator is like the Universal Translator technology you see on Star Trek, you know, everyone can understand everyone, no matter what planet they’re from. Sure it isn’t that advanced, and it’s not perfect, but it sure is cool.

Skype says that it currently works in translating English, Spanish, Italian, and Mandarin with more languages to be added in the future. It has also expanded its IM translation with more than 50 different languages.

Download the Skype Translator Preview from the Windows App store and give it a try for yourself.

To get a better idea of how it works, check out the video below of the Skype Translate demo at Microsoft’s Worldwide Partner Conference in 2014.

We haven’t been able to test this out yet, but if you have, we’d definitely like to hear your experience. Leave a comment below and tell us about it.