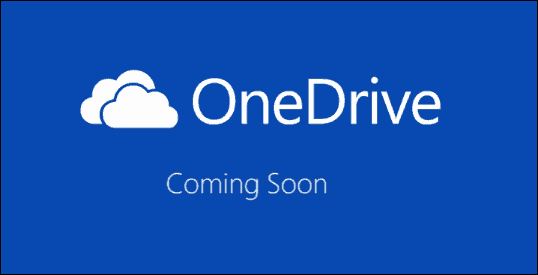 Microsoft announced that it would be changing the name of SkyDrive last year due to a trademark dispute. Today the new name was announced: OneDrive.

Microsoft announced on Monday that its popular cloud service, SkyDrive, has been renamed to “OneDrive”. Last year Microsoft announced it would be changing the name due to a trademark dispute with a UK company. The dispute was over the use of the word “Sky”. British Sky Broadcasting successfully claiming that SkyDrive infringed on its use of “Sky” in it’s name. For more information on the dispute, you can read the UK High Court’s ruling. 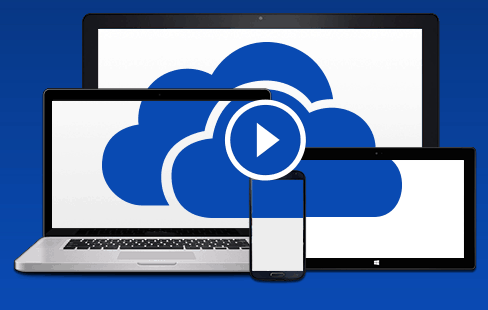 The important thing to note is that all existing users of SkyDrive or SkyDrive Pro won’t have to worry about changing anything, or see any service disruptions. The name and logo will just change.

While it make take a bit of getting used to, the name OneDrive actually makes sense with Microsoft’s new focus on  merging Windows, Windows Phone, Xbox, Office 365 and its other services together. Microsoft’s Ryan Galvin wrote about the name:

If you’re heavily invested in the Microsoft ecosystem, this is how you’re already using SkyDrive OneDrive anyway. Hopefully Microsoft does a good job in promoting the new name and service for people that haven’t joined up yet.

Here’s a look at the video from Microsoft introducing the new OneDrive: