Microsoft rolled out the latest preview of its Fall Creators Update, Build 16199, to Windows Insiders in the Fast ring this week along with new features.

Microsoft rolled out the latest preview of its Fall Creators Update, Build 16199, to Windows Insiders in the Fast ring this week. This latest build comes on the heels of last week’s release of build 16193 during its Build Developer Conference. Like last week’s build, this latest version contains several new features that Insiders can start testing out now ahead of the official upgrade release expected later this year. 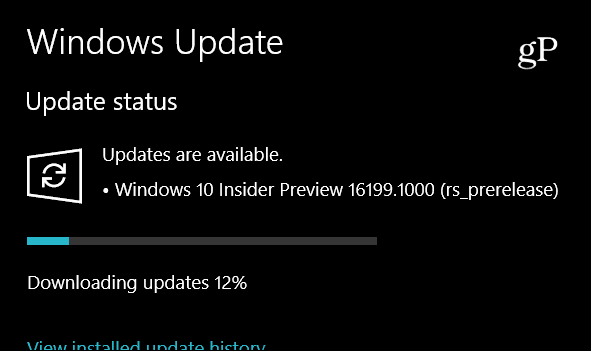 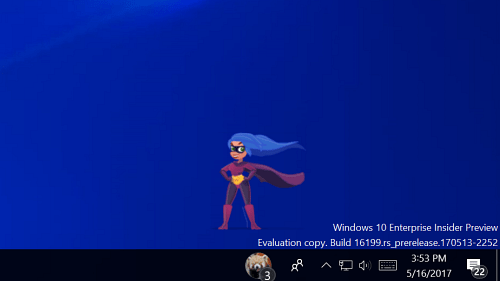 People-first Sharing has also been added and it allows you to drag and drop files directly onto pinned contacts on the taskbar to share directly with them or via email or supported social networks. 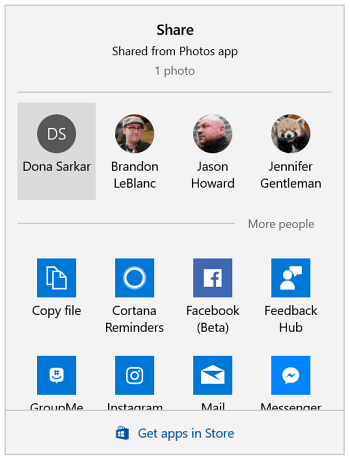 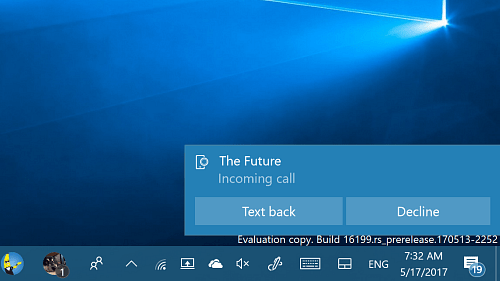 Storage Sense Improvements. You can already automatically free up disk space with Storage Sense and it has added abilities. You can now set it to clean up files that have been unchanged in your Downloads folder for 30 days. To adjust it head to Settings > System > Storage and then select Change how we free up space. 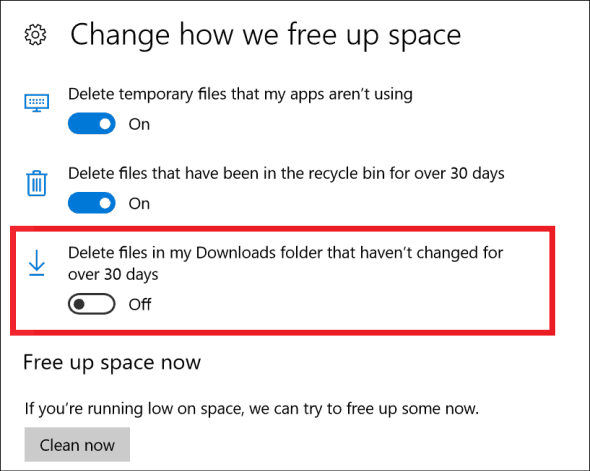 Other new changes, improvements, and fixes for this PC build include the following:

After the update process is complete a restart is required and to verify your build number hit the Windows key and type: winver and hit Enter and you should see you have Version 1702 Build 16199.1000. 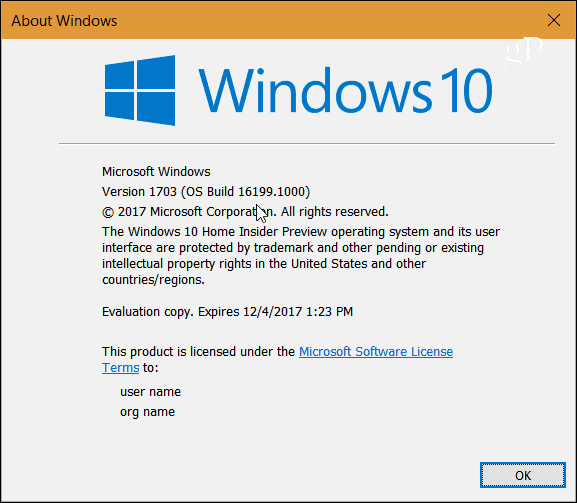 It’s also worth noting that for those of you still hanging in there with Windows Phone, the company also released Windows 10 Mobile Build 15215. You can find out what’s new with mobile, known issues with PC, and the full changelog in Dona Sarkar’s post on the Windows Experience Blog. Overall, very exciting to be able to get our hands on the new builds so we can play with all these new features.