While we wait for the Windows 10 Spring Creators Update next month, Microsoft is moving forward with Redstone 5 with Build 17634.

While we wait for the official and final release of Windows 10 version 1803, the next version, Redstone 5, was updated for Insiders in the Skip Ahead ring. Microsoft today rolled out preview Build 17634 and it includes a small number of new features and improvements. Namely, this build provides the ability to search the Windows 10 Calendar apps, Cortana Show Me, and support for voice queries. Here is a look at what to expect. 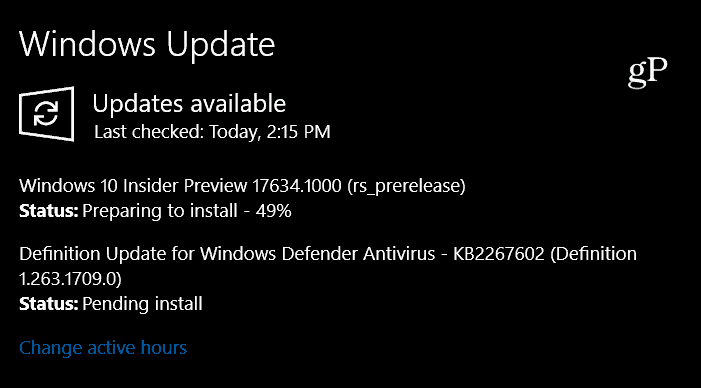 Search in Windows 10 Calendar allows you to find future and past events by searching for the name, location, people, or other keywords of the event. Ones that match your query will be highlighted, while ones that do not will be greyed out. Microsoft adds, “Search will work for Outlook, Hotmail, Live and Office 365 accounts. We do not yet support searching Exchange Server, Gmail, Yahoo or other IMAP calendars.” 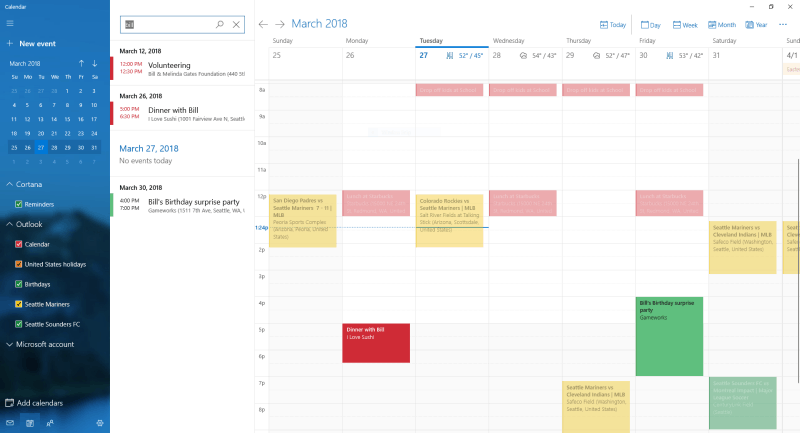 In addition to the features listed above, here is the list of other general fixes and improvements in this new build:

Of course, as is the case with all preview builds, this one has known issues and other changes. Make sure to read Microsoft’s post for a full accounting of all known issues, features, and developer notes. 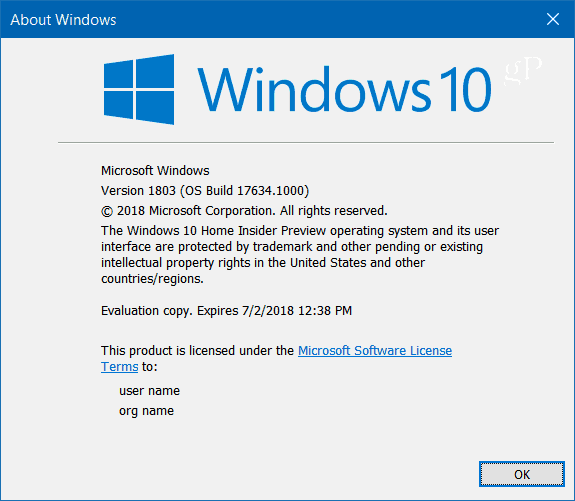 If you are an Insider and part of the Redstone 5 testing, let us know how things are working for you in the comments below. Or, for more discussion and troubleshooting advice, check out our Windows 10 Forums.