After taking a week off after discovering a bug, the company has released the latest Redstone 4 build to Insiders. Here’s a look at what’s new.

Microsoft today rolled out Redstone 4 Build 17035 to Insiders in the Fast Ring. After taking a week off after discovering a bug, the company has released the latest Redstone 4 build to Insiders. This build offers more features than the previous ones including new abilities for Edge, Ease of Access, touch, and more. 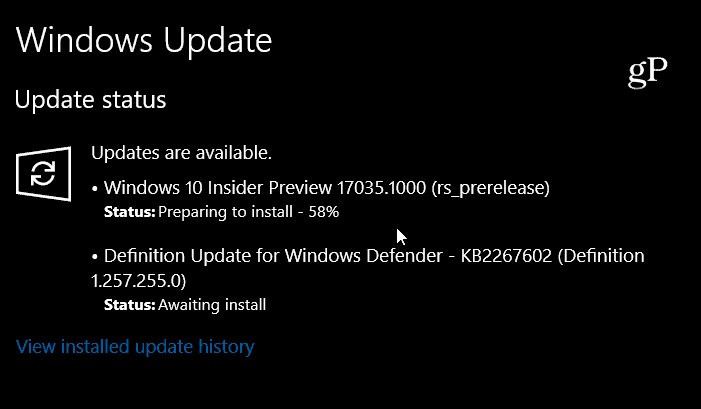 There are some interesting new options in the Microsoft Edge browser in this build for tabs, eBooks, and sharing. The new tab muting option gives you the ability to mute any tab that’s playing audio. Right-click the tab playing audio (represented by a speaker icon) and select “Mute tab” from the menu. 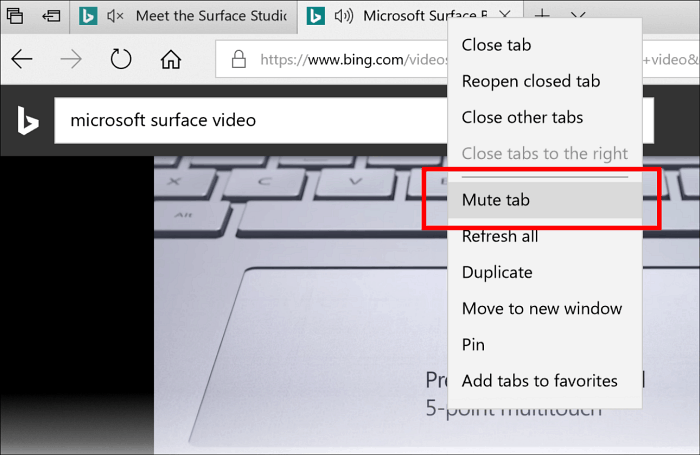 It also includes new features for eBooks like the ability to save an EPUB book you’re reading from the web by clicking the Save icon. There is also a new context menu with additional options. 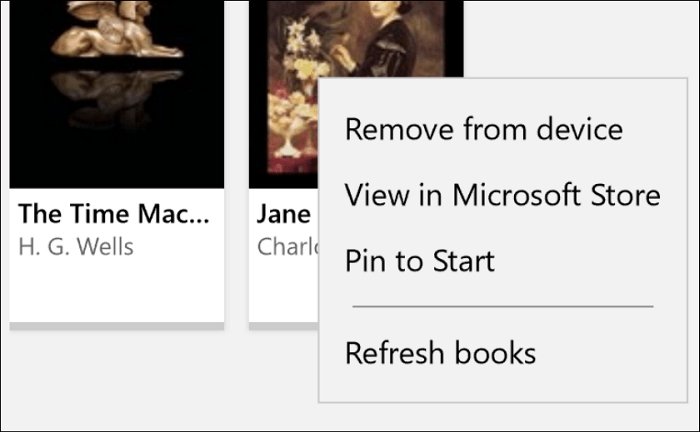 Another new feature in Edge is a feature called Near Share. It lets you share something you’re looking at on your screen from Edge with someone else in your home or office on their PC via Bluetooth. 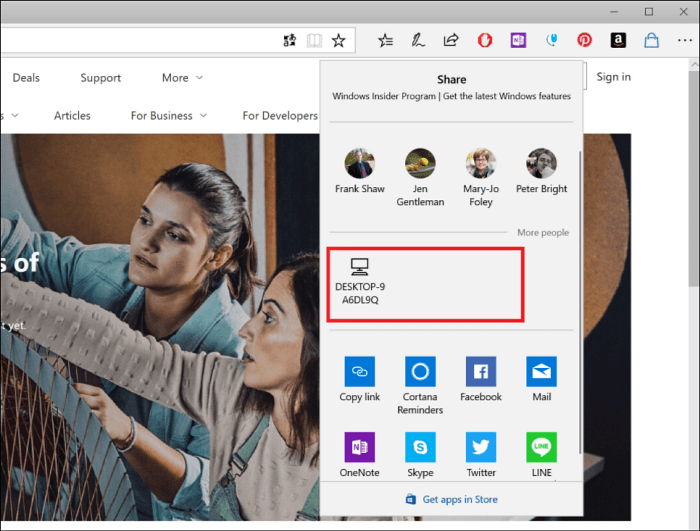 There are new improvements Windows Update, Sound Settings, and Ease of Access Settings in this build. For example, in Windows Update, you can now limit download bandwidth easier. In Sound settings, there are new options to switch audio devices for troubleshooting. In Ease of Access, additional settings have been added to further round out the revamping started in Build 17025.

This build also includes touch keyboard improvements with a new acrylic background with the change reflected in all on-screen keyboard layouts. There are new keyboard layout options in over 190 keyboards based on Insider feedback. 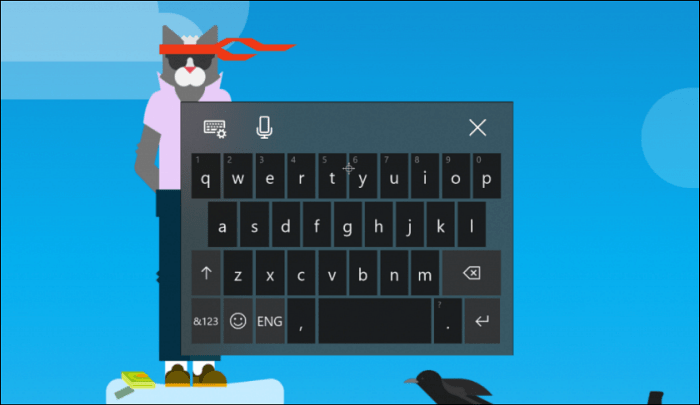 Handwriting improvements have also been added. There is newly streamlined text insertion with new animations and button layout on the handwriting panel. 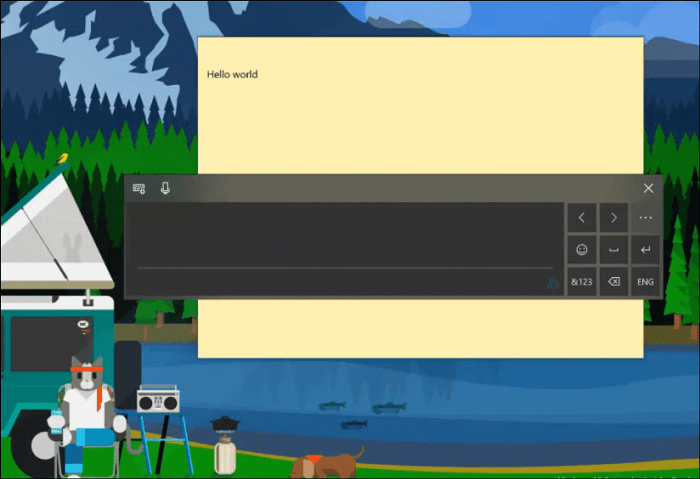 You will also be able to start viewing and purchasing Surface hardware through the Windows Store app now if you’re running the latest version of the app (you don’t need to be on the Insider build). “Navigate to this page in the Store: http://aka.ms/ShopSurfaceOnWin10. This feature is available on Windows 10 PCs running version 11709.1001.7 or newer version of the Store app.” Currently, this is only available for U.S., U.K. and Australia markets. Microsoft says it is looking to expand to more markets soon. 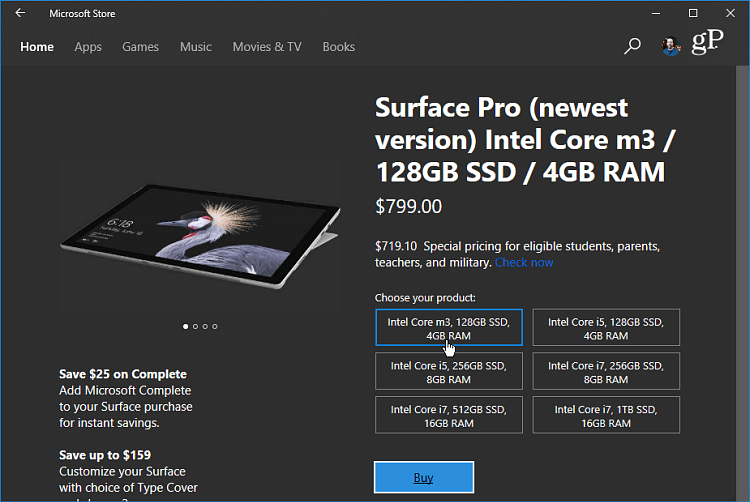 Of course, with all preview builds there are known issues and other changes and fixes. You can see the full list on Brandon LeBlanc’s post on Windows Blogs.