Microsoft today released Windows 10 Redstone 4 Build 17017 to Insiders in the Fast ring. That’s right. The next major feature update is ready for testing.

Microsoft today announced the release of Windows 10 Redstone 4 Build 17017 to Insiders in the Fast ring. While we’re just a couple of days away from Fall Creators Update shipping to the public, Windows Insiders can already start focusing on the next new feature update with Redstone 4. 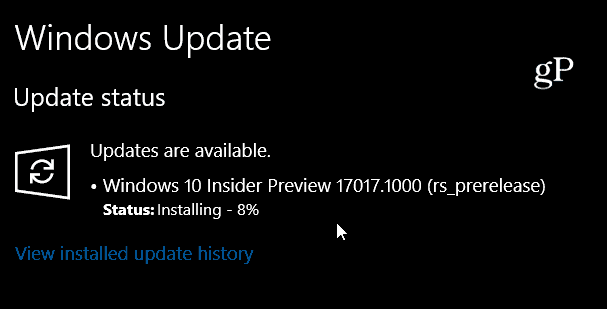 This new build will give you a look at what’s coming to Windows 10 next year. In her post, Dona Sarkar mentions that Insiders shouldn’t expect a ton of new features during these early builds. “Because we are just beginning development for RS4, Insiders shouldn’t expect to see a lot of big changes or new features just yet. But teams are just now beginning to check in new code,” writes Sarkar. Still, there are a couple of neat new features going on in this build to point out. Whether they will make it to the final release next Spring or not remains to be seen.

Cortana Collections is a new feature of the digital assistant in Windows 10 that is intended to help you remind things while working on online. It can gather items you’re interested to shop for, restaurants to try, movies and TV shows to watch, and more. Then it lists your interests into a central location where you can pick the ones you like best. The idea is to let Cortana know what you like and help keep track of things for you. 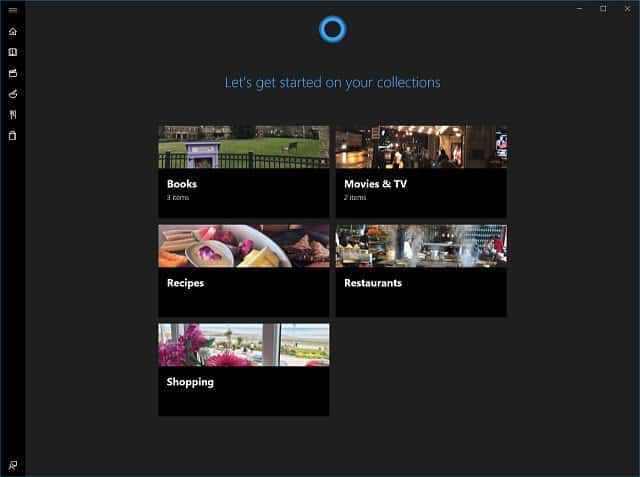 Check out the following short video from Microsoft that provides an overview of the Cortana Collections feature:

Startup Apps is getting a new home and experience. Currently, you can choose which apps run during startup in Task Manager – to help speed startup time. But the new settings experience will be at Settings > Apps where you can easily decide what you want to start when you log in. 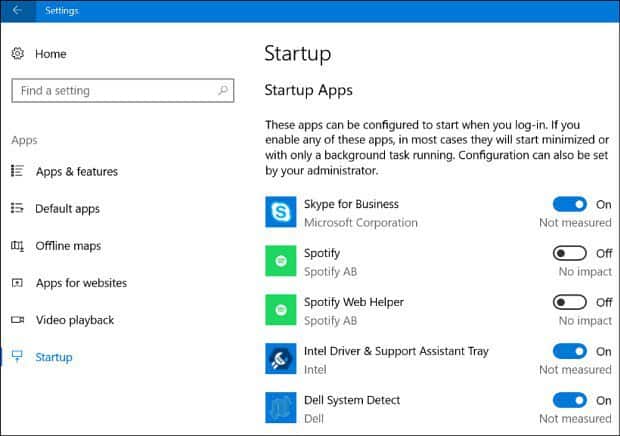 Here is a list of the improvements and fixes you can expect in this Redstone 4 preview build. And, as is the case with all preview builds, there’s a list of known issues, too. You can view everything in Microsoft’s changelog.

Even though Fall Creators Update hasn’t yet launched to everyone, Microsoft is continuing to plow ahead and get the next feature update on Insider’s PCs for testing. Make sure to check out our Windows 10 Forums for further discussions on all things Microsoft as well as troubleshooting advice.