The Microsoft team is burning the midnight oil as it continues to push out new builds of Windows 10 Creators Update to Insiders in the Fast ring at a furious pace. This evening the company announced the release of Build 15063 for PC and Mobile. Windows Insider program leader, Dona Sarkar, tweeted the following a few minutes after 9:00 PM CST.

The heist was a success #WindowsInsiders! We are very happy to #flight 15063 to Fast Ring for PC + Mobile today: https://t.co/4LOZMEvu48

Today’s Insider Preview comes after Build 15061 for PCs which ended up being the third in just one week. While the builds last week were for PC only, this time Mobile users are included. 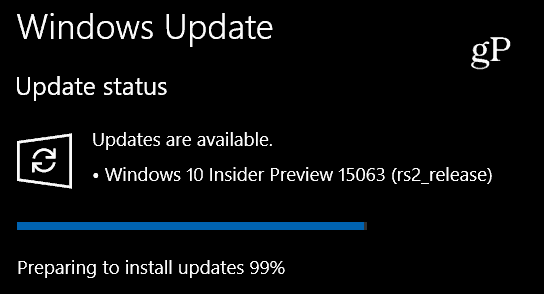 Don’t expect any new features during this is the final stretch of builds. These that are meant to fix bugs and introduce overall improvements to the OS under the hood. Here’s what’s improved and fixed for PC according to Dona Sarkar:

And here’s a look at what’s improved and fixed for Mobile: 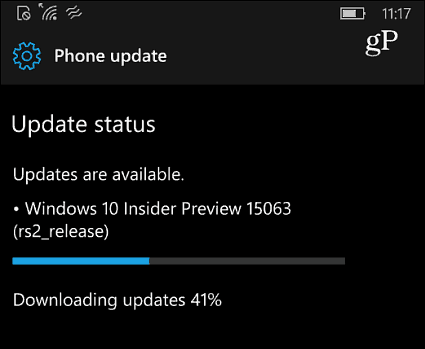 After not getting any Insider Preview builds last week, Windows 10 Mobile users get one this week.

As with all preview builds there are known issues and in this case, there are separate issues for both PC and Mobile. Head to this Microsoft Blog post to see the full changelog.