Microsoft continues to roll out preview builds for the next feature update. Here is a look at what you can expect in the latest Insider preview of 19H1.

Microsoft today rolled out Windows 10 19H1 preview build 18262 for Insiders in the Fast and Skip Ahead rings. While the company is still struggling to get the October 2018 Update rolled out, it is still moving forward with the next feature update. Today’s new build has some interesting news when it comes to built-in apps. This build allows you to easily uninstall apps like Groove Music, My Office, Snip & Sketch. It even allows you to uninstall “core apps” like Mail, Calendar, and Movies & TV. 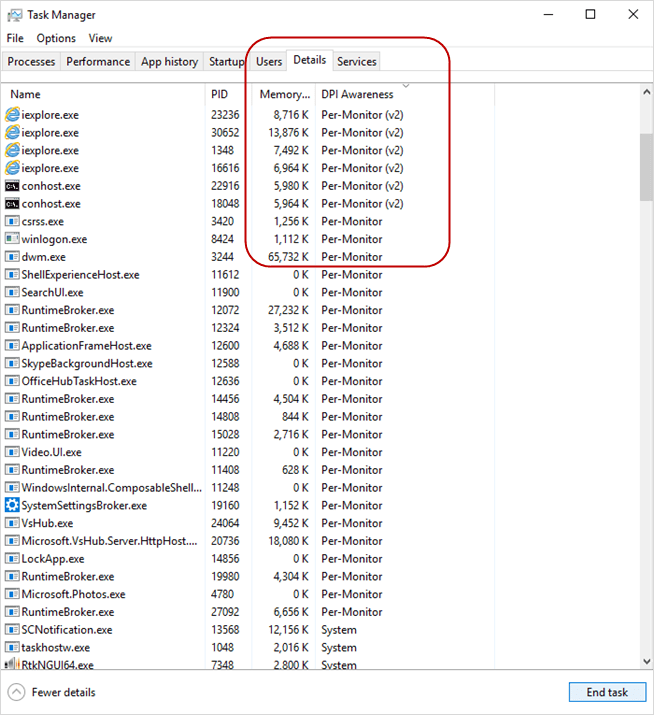 In addition to the features listed above, here is a list of the general improvements and fixes:

Of course, since this is an early preview build, expect it to contain plenty of bugginess. Make sure to read the full blog post for all the known issues and workarounds for both users and developers.