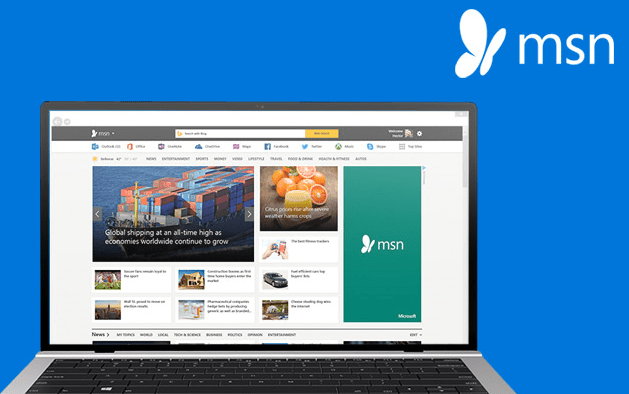 Microsoft announced this week that it’s in the process of rolling out the new revamped MSN site as well as new rebranded and updated MSN apps.

Microsoft announced this week that it’s in the process of rolling out its new revamped MSN website. Earlier this month we covered how Microsoft launched the revamped MSN for Preview, and now the company is rolling out the new site over the next 72 hours.

According to Microsoft, “nearly 10 million of you took the opportunity to test out the new site and more than 80,000 of you even took the time to tell us what you thought.” And based on that feedback, Microsoft made several changes to the site. 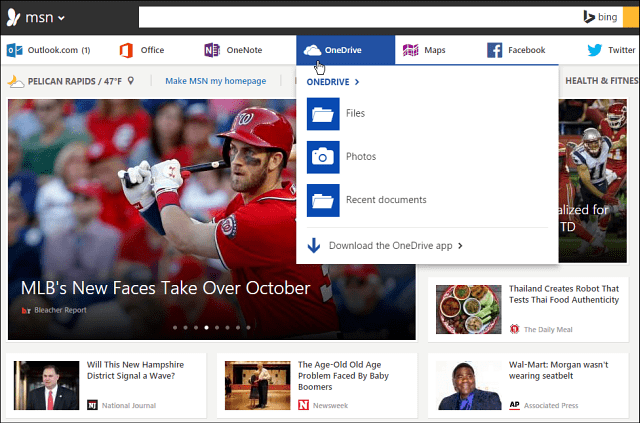 The web page isn’t the only thing that’s being updated. Bing mobile apps for Windows Phone 8.1 are also getting updates including the Health & Fitness and Weather apps. Android and iOS will also be receiving new MSN versions to be launched in the near future.

This is all in part to Microsoft rebranding its Bing apps to MSN apps instead. For instance, instead of Bing Finance, it will be rebranded to MSN Money. 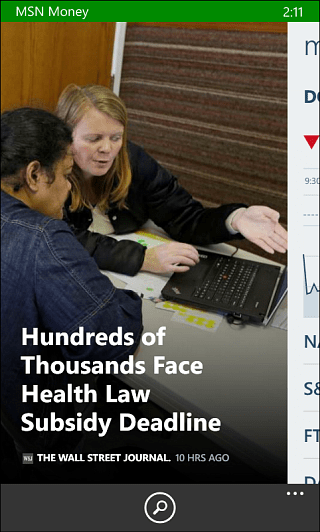 With today’s release, we now have one unified, consistent Azure-powered experience that spans the apps on your Windows 8.1 device to MSN in the cloud. While Bing will continue to provide search and intelligent experiences, now the apps will be branded to reflect their alignment with MSN as a premium experience for content, combined with personal productivity features. Aside from Bing Finance, which will now be MSN Money, all of the apps retain their existing names.

Microsoft is making these changes to focus on its services that will be available across all mobile platforms. We should see some of that in the Windows 9 event being held later today.

Say what you will about Windows 8, it appears that new Microsoft CEO Satya Nadella is taking the company in a new direction and we should see a lot of interesting changes for better (or worse) over the next year.

What are your thoughts on the new MSN page, the rebranding of Bing apps, and Microsoft’s focus on services? Leave a comment below and let us know.