Microsoft is releasing Windows 11 preview build 22489 to Insiders in the Dev Channel. Here is a look at what’s new.

Microsoft today is releasing Windows 11 preview build 22489 to Insiders in the Dev Channel. Today’s release includes a few new features as well as a number of fixes and improvements. Here’s a look at what you can expect.

Microsoft is introducing a new Microsoft account page. It is available by going to Settings > Account. In the blog post, Microsoft explains: “Clicking this new entry point brings you to a new settings page that displays information related to your Microsoft account, including your subscriptions for Microsoft 365, links to order history, payment details, and Microsoft Rewards.” 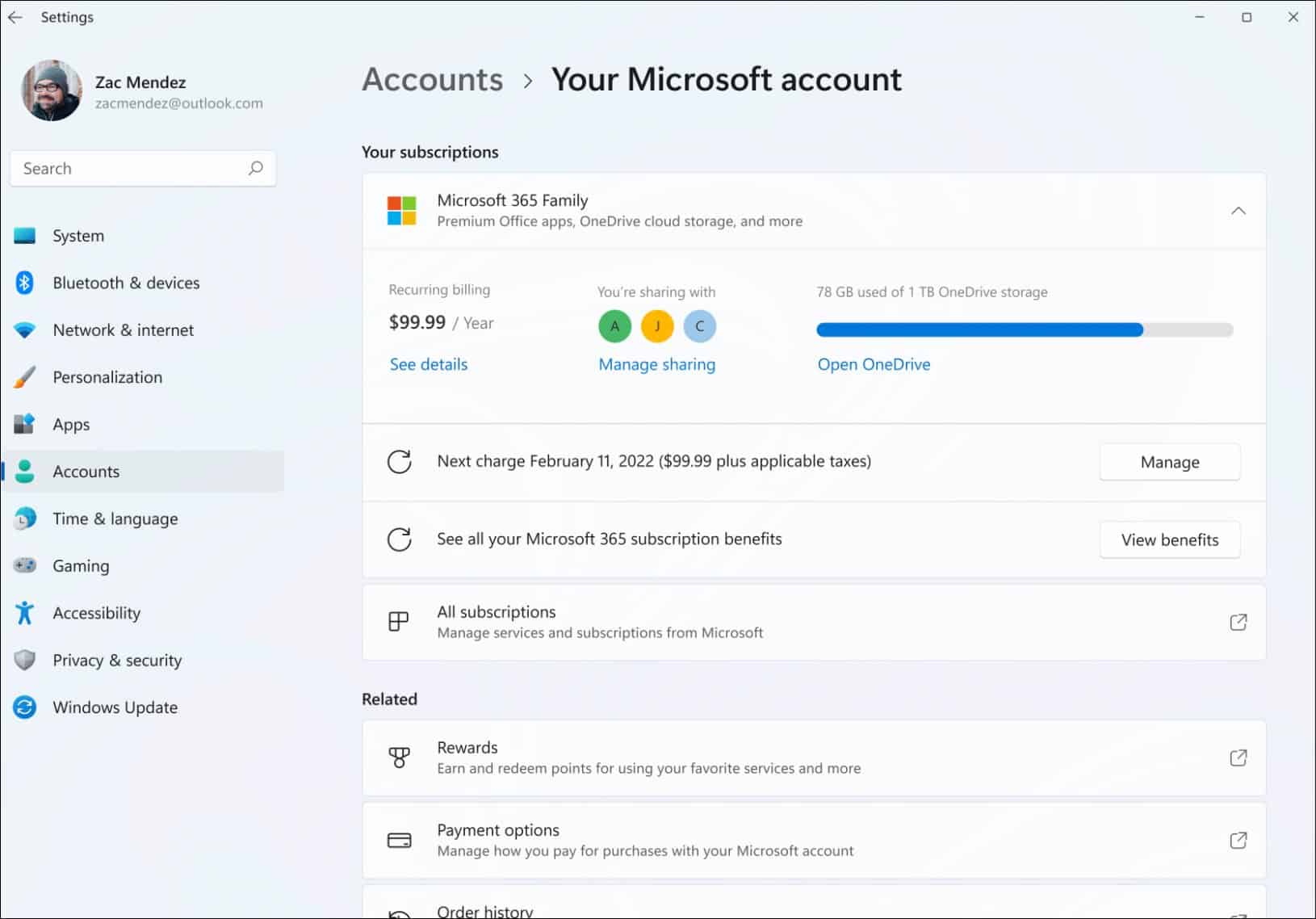 Here is the list of improvements and changes contained in today’s new build:

And this is the list of fixes to various areas of this release:

Insider builds are meant for IT administrators, programmers, and Windows enthusiasts enrolled in the Insider program to test.

Due to the instability of these builds, you should not install them on your main production PC. Instead, use a spare computer or run it in a virtual machine.

Insider builds contain many known stability issues and is not meant for inexperienced users. For more on the changes, known issues, and workarounds make sure to read Microsoft’s full blog post.