Microsoft today is releasing Windows 11 Preview Build 22463 to Insiders in the Dev channel. The company is also releasing news about the Dev Channel that’s worth reading.

Microsoft today is releasing Windows 11 preview build 22463 to Insiders in the Dev channel. This follows build 22458. There is not a lot in the way of new features per se but Microsoft is making some announcements on the type of builds and experiences you’ll see in the Dev channel moving forward. Here is a look at what you can expect.

First off, Microsoft announced at TL;DR for Insiders in the Dev Channel which is as follows:

And this is the list of changes and improvements in today’s release:

And this is the list of fixes to various parts of the OS:

NOTE: Some fixes noted here in Insider Preview builds from the active development branch may make their way into the servicing updates for the released version of Windows 11 after general availability on October 5th.

Also note that Microsoft PowerToys is now available in the Microsoft Store with the company saying:

Exciting news everyone, Microsoft PowerToys is now available in the Microsoft Store in Windows 11! Take advantage of advanced functionalities to maximize your productivity today! – Download it at https://aka.ms/GetPowerToys! As a reminder, Store now accepts Win32 applications and all the great open-source projects that are part of our ecosystems. Sign up for the waitlist and learn more about the new Store here. 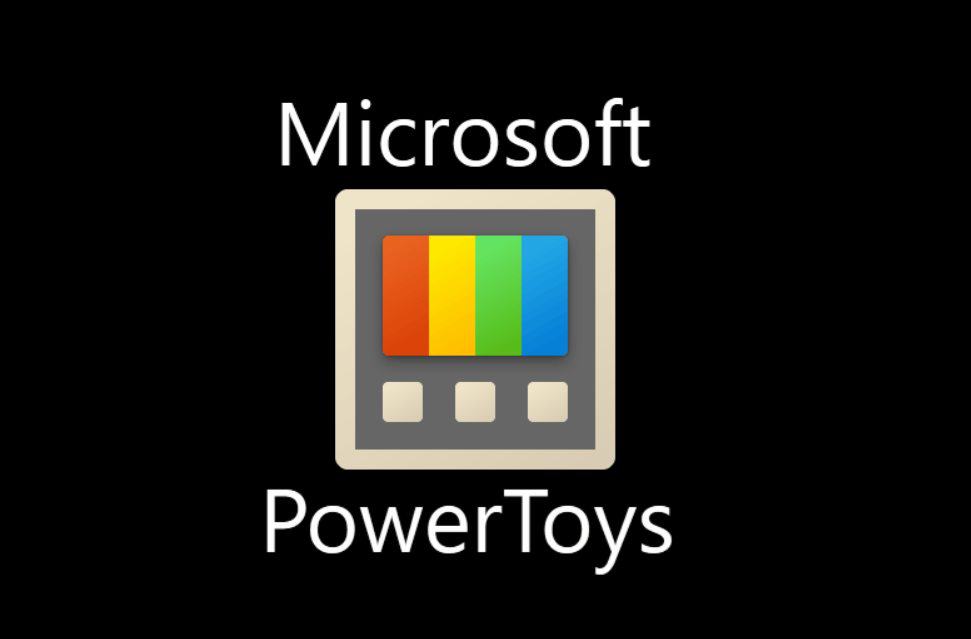 Keep in mind that these builds are not meant for inexperienced users. They are also not meant to run on your primary production machine. Insider builds contain many known stability issues that can cause your system to become unstable or even crash. Especially the new builds from the Dev Channel.