Microsoft today is releasing Windows 11 build 22000.100 to Insiders in the Dev Channel. Here is a look at everything that’s new. It’s quite a list!

Microsoft today is releasing Windows 11 preview build 22000.100 to Insiders in the Dev Channel. This build follows build 22000.71. This new release has a few new features and a healthy number of fixes and improvements under the hood. Here is a look at what’s new and what you can expect.

If you are an Insider in the Dev Channel you will find the update by going to Start > Settings > Windows Update and check for updates. Note that a restart will be required to complete the installation. 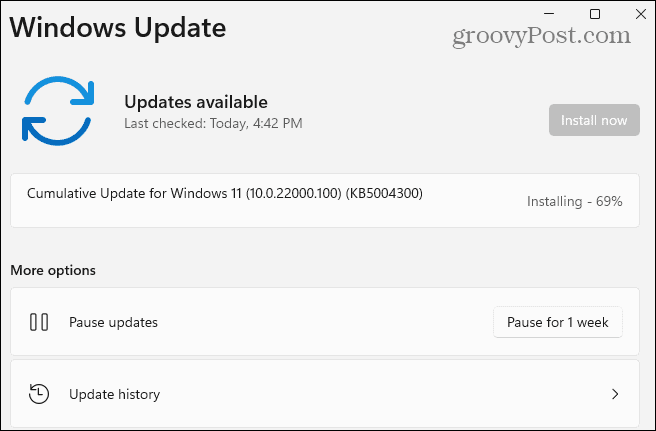 One of the new features you’ll notice is the hidden icons flyout on the lower-right of the taskbar has been updated visually. 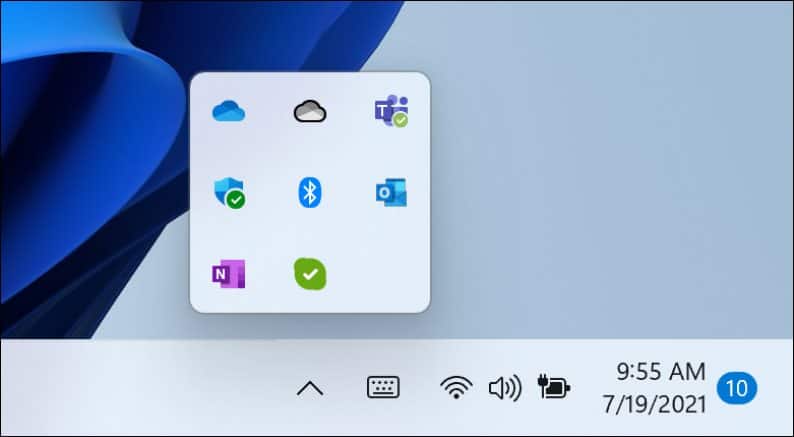 Here is the list of other changes and improvements you can expect in today’s release:

And this is the list of fixes you can expect in today’s build (note there are quite a few):

Remember that Windows 11 is still in the “beta” stage and is the reason it’s only being offered through the Insider program. When it is official and ready, it will start rolling out in stages. We think it will come preinstalled on new machines and available to so-called “seekers.”