Microsoft is releasing preview build 22000.132 to Insiders in the Dev and Beta Channels today. It includes fixes as well as updated apps.

Microsoft today is releasing Windows 11 preview build 22000.132 to Insiders in the Dev and Beta channels. This release follows build 22000.120. There isn’t much in the way of new features for the OS itself, but apps are getting updates. This includes the Snipping Tool, Calculator, and Mail & Calendar. Here is a look at what you can expect in this latest release for Insiders.

Here is the list of changes and improvements in today’s new build: 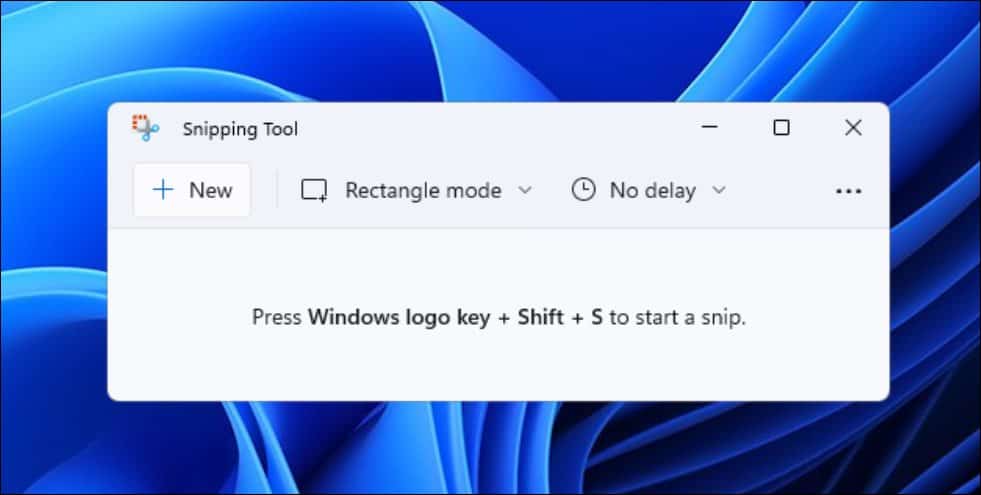 The new revamped Snipping Tool for Windows 11. You can read more about refinements to the Calendar & Mail app and Calculator here.

And here is the list of fixes included for various features of Windows 11:

Remember that Windows 11 is still in the beta or preview stage. These builds are not meant for inexperienced users. They are also not meant to run on your primary production machine. Insider builds contain many known stability issues that can cause your system to become unstable or even crash.

If you want to check it out and start testing it now, read our article on how to download and install Windows 11.