Microsoft today released Windows 10 Redstone 5 Build 17713 for Insiders in the Fast ring. Similar to its predecessor, build 17711, it includes a lot of new tweaks and system improvements. This build has new updates for Microsoft Edge, Inking, and IT admin features. It also included new features for one of the oldest Windows programs — Notepad. Here is a look at some of what you can expect with today’s new release.

Microsoft Edge is getting updates to its autoplay video blocking as well as to the PDF toolbar. Also, the ability to lookup definitions while using Reading View for sites, eBooks, and PDFs. 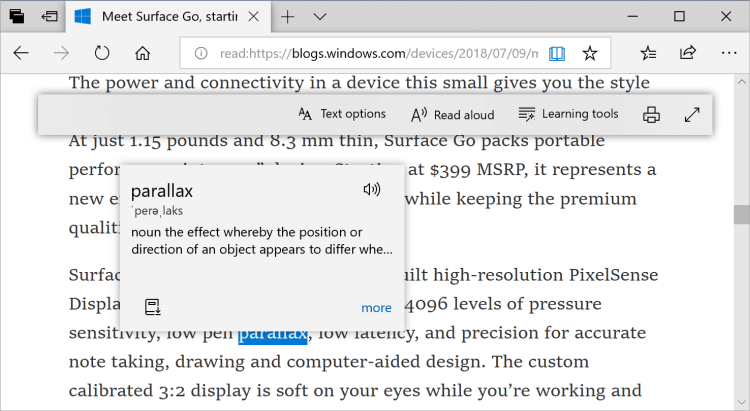 Notepad is getting many new user-requested improvements including Wrap-around, find/replace, Text Zooming, and Line Number with word-wrap.

There are also new features for IT admins including improvements to Windows Defender Application Guard, Web sign-in to Windows 10 that supports non-ADFS federated providers, and Remote Desktop with Biometrics that works with Windows Hello. 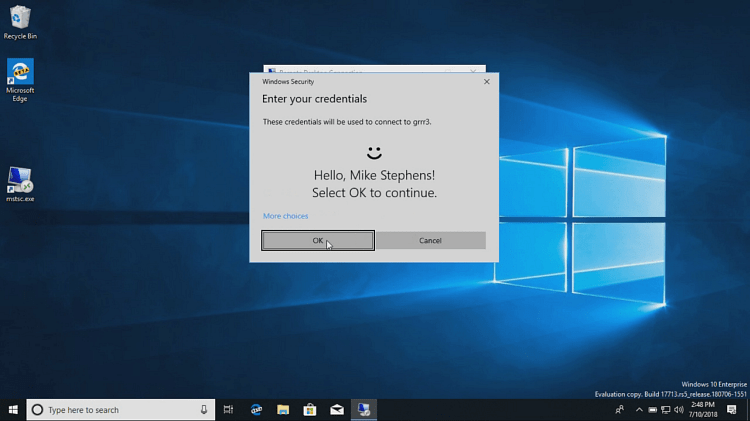 In addition to the changes above, here is a look at some of the other general changes and system improvements included in today’s build:

As is the case with all preview builds, there are also several known issues with this latest build. Make sure to read Microsoft’s full post on all changes, known issues, workarounds, and developer notes.