Microsoft today released a new build for Windows 10 Insiders in the Fast Ring. Here is a look at what’s new in Redstone 5 Build 17686.

Microsoft today released Windows 10 Redstone 5 Preview Build 17686 to Insiders in the Fast ring. Today’s new version comes out on the heels of last week’s Build 17682, and it includes updates to the Local Experience Settings page, Mixed Reality improvements, Privacy improvements, and more. Here is a look at what to expect with this latest build. 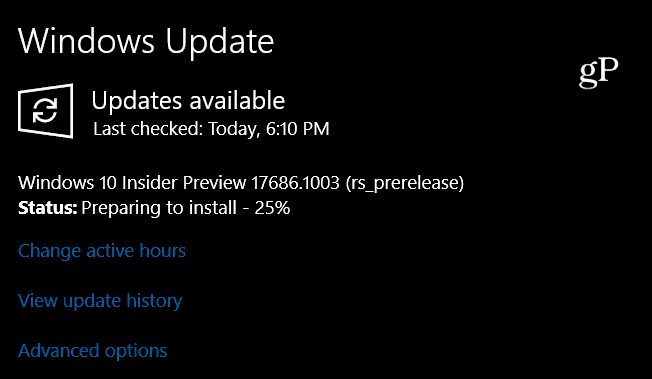 Improved Local Experience is a new section in Settings that allows you to override default region format settings for Calendar, First day of the week, Dates, Currency, and Time. In addition, Local Experience Packs are available for Microsoft Store apps to improve language quality displays. You can access it by heading to Settings > Time & Language > Region. 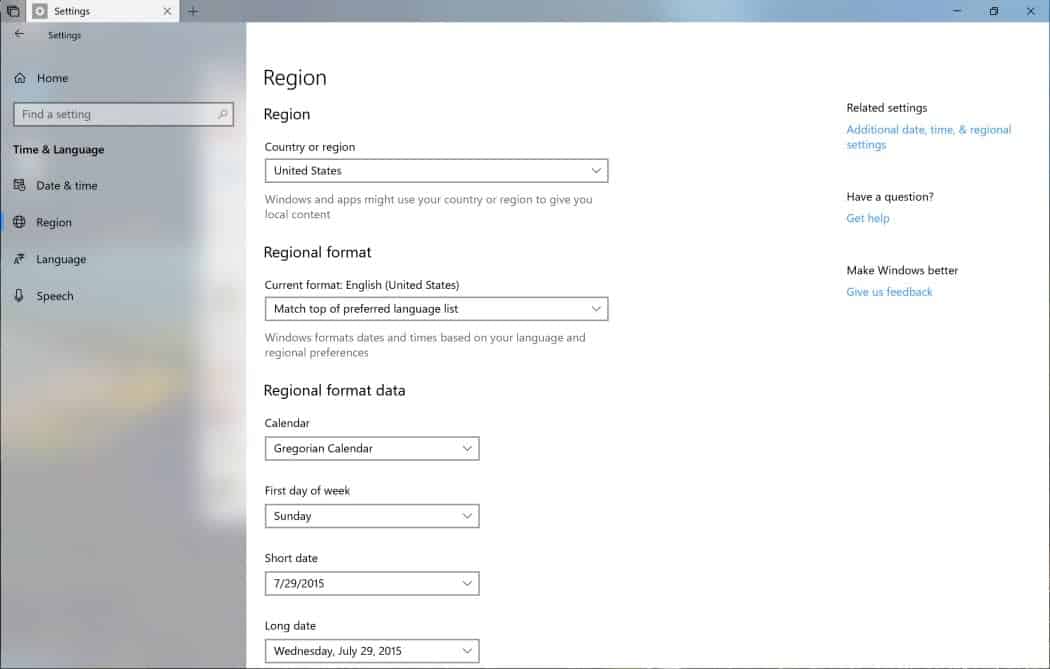 There are also improved privacy settings for your device’s microphone, Windows Mixed Reality improvements, and more. In addition to the features listed above, here is a list of other fixes and improvements you can expect in today’s build:

As with all preview builds, there are known issues (still many with Sets & Office) and the Dark Theme for File Explorer and other minor changes. Make sure to read the full announcement for all of the developer notes.