Microsoft today rolled out Windows 10 Preview Build 17639 for Insiders in the Skip Ahead ring. This new build comes after last week’s Build 17634 and it includes several improvements to features currently in the testing phase. Namely, enhancements to File Explorer and the Sets tabbed experience. Here is a look at what you can expect with this most recent build.

When Sets was first introduced to Insiders, it was a very “bare bones” version and didn’t have a whole lot of use or functionality. However, today the company announced several new improvements to the tabbed experience. Some of the more notable improvements include the ability to drag and drop tabs to reorder apps in a set, Alt + Tab task switching, Previous Tabs, and more. 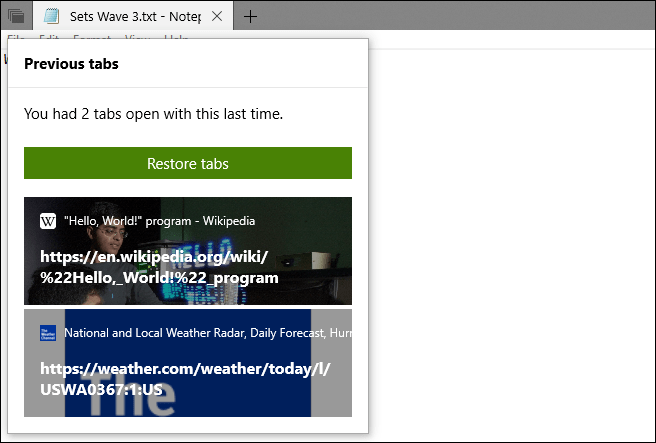 The Sets tabbed experience is improving with File Explorer with the addition of new keyboard shortcut navigation. There’s a new UI for opening new tabs in the file menu. There are several new context menu options as well. You can right-click a folder and open it in a new tab, close tabs to the left or right, and the ability to manage Previous tabs. The company promises to bring more inclusion for desktop apps with Sets, including Office. 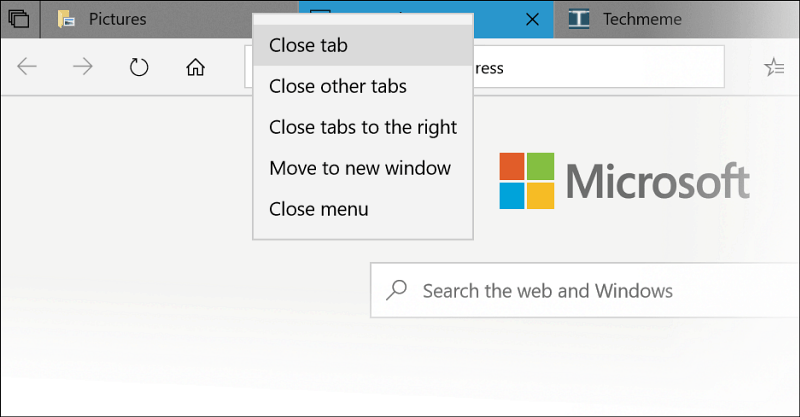 In Settings, under “Bluetooth & other devices” you can now see if devices are connected as well as their battery levels – a pen for example. 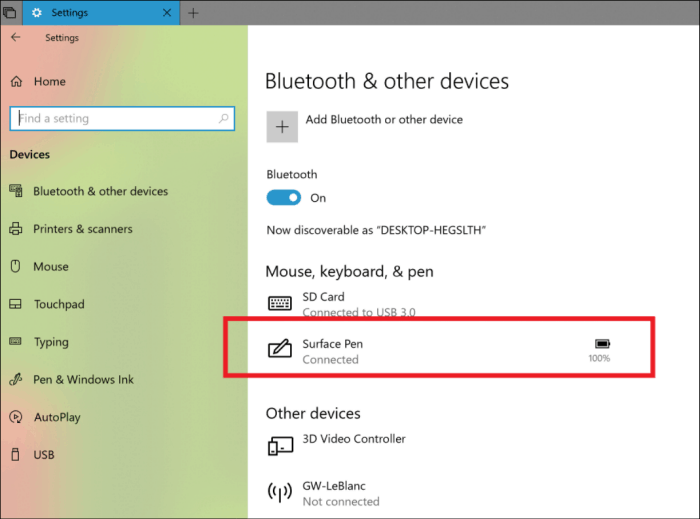 In addition to the features listed above, here is the list of other general fixes and improvements to expect in today’s build:

Of course, there are known issues as well other minor changes. Make sure to read Microsoft’s post for a full accounting of all known issues, features, and developer notes.

If you are an Insider in the Skip Ahead, let us know how things are working (or not working) for you in the comments below. Or, for more discussion and troubleshooting advice, check out our Windows 10 Forums.